Help a YouTuber Paint His Thumbnail Using Nothing but Comments 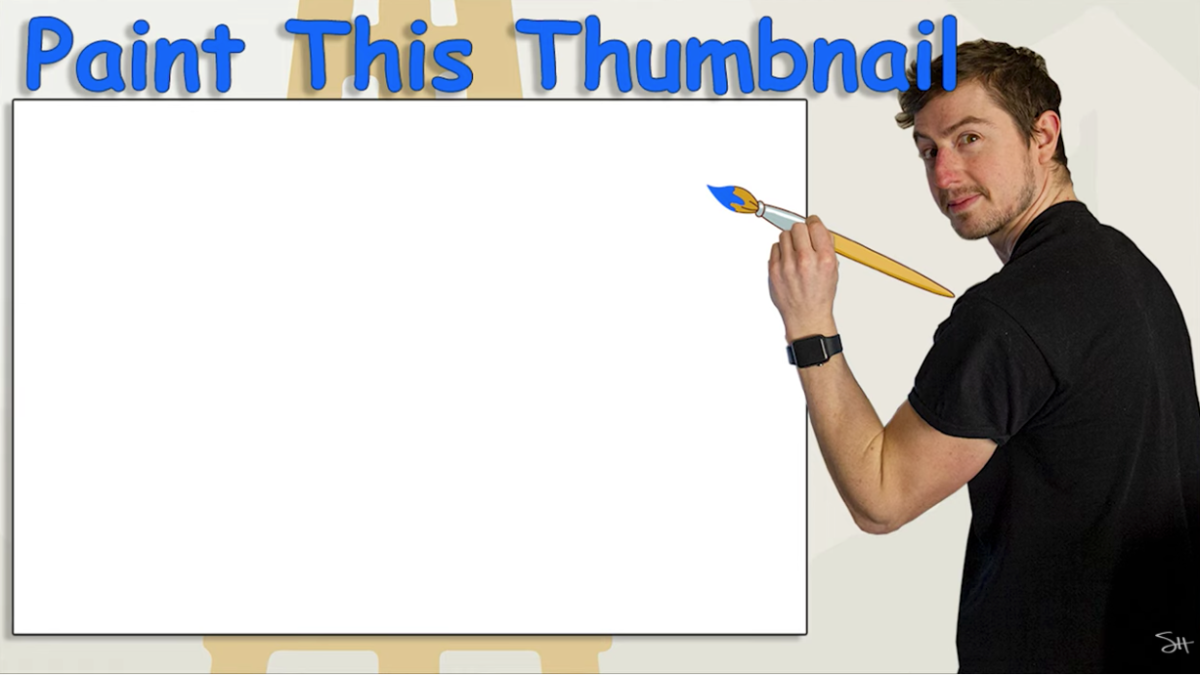 When it comes to the rules of the internet, you can always count on two things to be true: crowdsourced projects will fly off the rails, and YouTube commenters are the worst. Despite these foundational principles, YouTuber Sean Hodgins has thrown caution to the wind and hacked together a little experiment that allows people like you to determine the look of the thumbnail on one of his clips.

In his latest video, Hodgins explains that his dissatisfaction with the thumb nail on his last clip inspired him to open up the choice to viewers. In order to do that, he’s integrated a Python script with the YouTube API that allows users to paint on a digital canvas pixel-by-pixel. He also made a cartoonishly over the top panic button that he can slap at any time if he needs to stop the posting because something’s inappropriate or malfunctioning.

All you need to know to start adding pixels to the thumbnail is the formula (x, y, r, g, b). X and y represent your x- and y-axis on the canvas. The top left is (0,0) and the bottom right is (838,563). R is red, g is green, b is blue, and determining the mix of each value creates the color of your pixel. You can go through the trouble of manually figuring all that out or you can just use Hodgins’s handy tile-maker tool that allows you to draw more naturally. After you’ve drawn your pixels in the tool, copy the code, and throw it in a comment.

It’s important to keep in mind that this process might change or fail entirely. Hodgins has already added an update removing the “$$” command requirement before comments in the hope of avoiding any erroneous errors from YouTube’s spam filters. He also upped the time between a comment being posted and added to the thumbnail from five minutes to 10 minutes. It’s been a long time since I’ve tried to make anything with YouTube’s API, but I still have nightmares about it. All I know is my comment appeared on the thumbnail with no issues. Also, the video embed doesn’t seem to want to play with Kinja, so head to YouTube to check it out.

Below you can what the progress on the thumbnail looks like at the time of writing. Do your thing, internet.