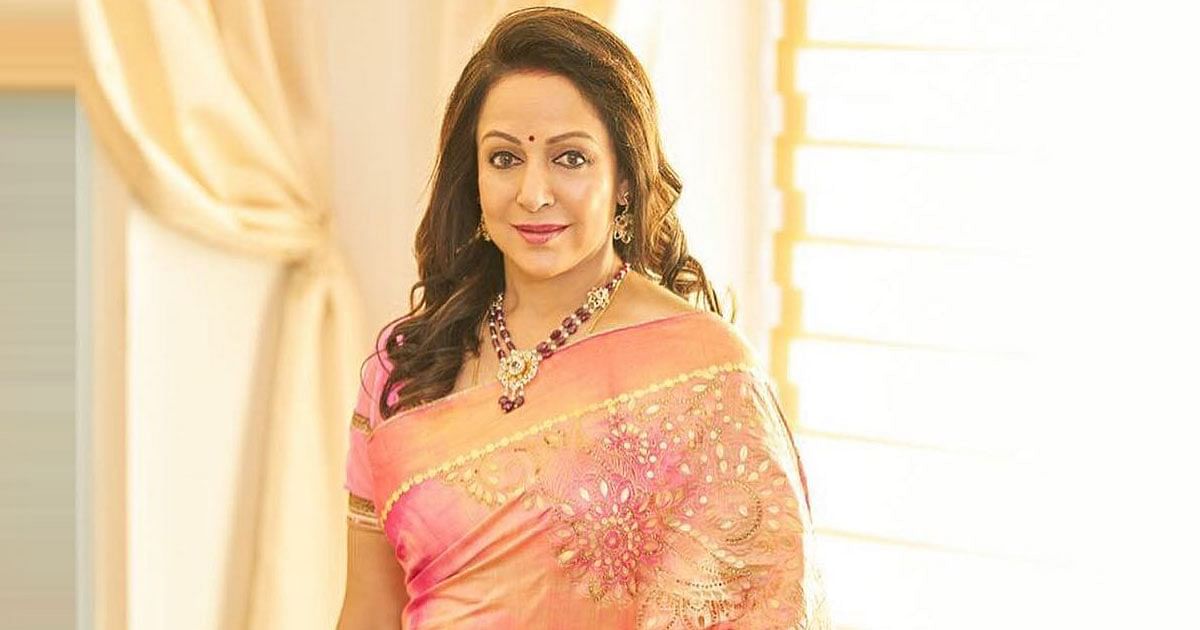 Veteran actress and Bharatiya Janata Party MP Hema Malini feel the life of citizens in West Bengal will become better if her party comes to power in the upcoming state legislative elections.

Hema spoke at the launch of an album that has an anthem for BJP’s state campaign. The album has four songs in Bangla and Hindi languages.

At the launch, Hema Malini said: “I would like to congratulate Shouvik Dasgupta for making such energetic and beautiful songs for the upcoming elections. I strongly feel that if BJP comes to power in Bengal, the life of people in Bengal is going to change for the better.”

Elections for 294 seats of the West Bengal Legislative Assembly are scheduled to be held in May.

Must Read: Juhi Chawla & Jay Mehta’s Malabar Hill House After Renovation Is Everything What Dreams Are Made Of

Hema Malini: "If BJP Comes To Power In Bengal, The Life Of People..."