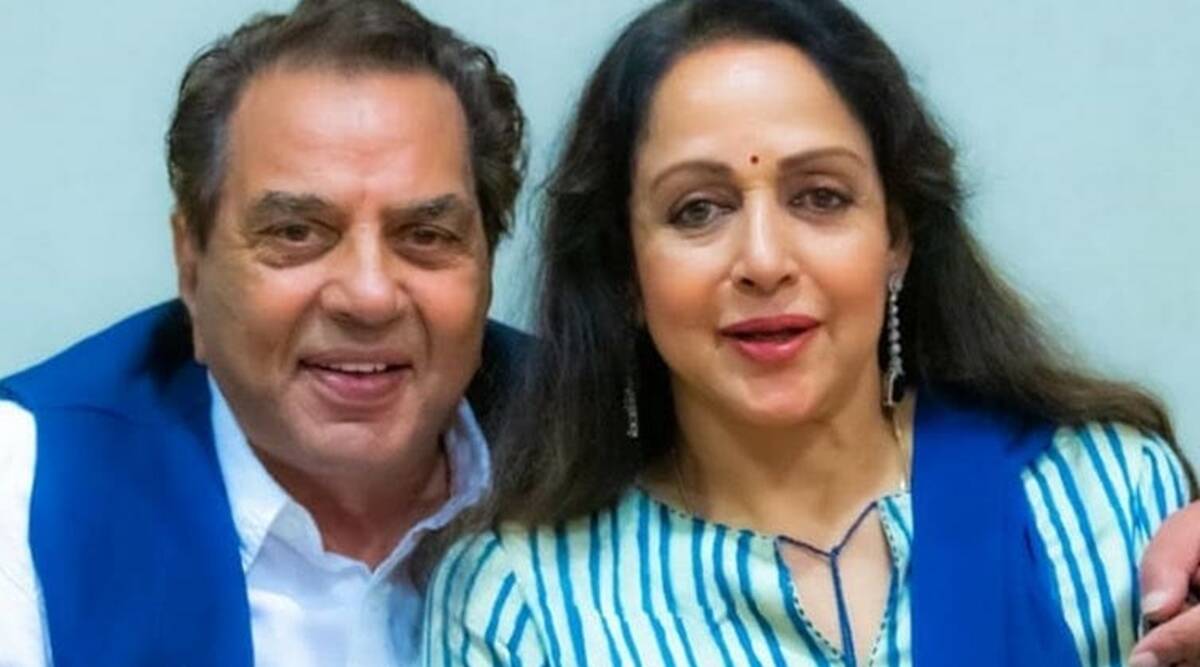 Veteran actor Hema Malini has revealed that during her heydays, her father pulled all stops to make sure she doesn’t get to spend time with her now husband, Dharmendra. Malini, who will be the special guest in the upcoming episode of Indian Idol 12, shared the interesting story on the singing reality show’s stage.

“Usually my mother or my aunt used to accompany me on shoots but during the shoot of one of the songs, my father accompanied me. He was worried that I and Dharam ji shouldn’t spend some time alone as he knew we were friends. I remember this when we used to travel in a car, my father used to immediately sit next to me. But even Dharam ji was no less. He used to sit at the next seat,” Malini shared.

Hema Malini and Dharmendra acted in dozens of hit films including Sholay, Seeta Aur Geeta, Jugnu, Dream Girl, Naya Zamana and Razia Sultan. After dating for sometime, the two tied the knot in 1980. Dharmendra was already married to Parkash Kaur. Hema Malini is his second wife.

Hema Malini had earlier said in an interview, “The minute I saw Dharam ji, I knew he was the man for me. I wanted to spend my life with him. I also wanted to make sure that the marriage hurt nobody. His first wife and children have never felt my intrusion in their lives. I married him, but I never took him away from his first family.”

Indian Idol 12 airs on Sony TV at 8 pm. It is judged by Neha Kakkar, Himesh Reshammiya and Vishal Dadlani. The show is hosted by Aditya Narayan.

Produced by Fremantle India, Indian Idol launched in 2004. It is the localised version of the Pop Idol format. The popularity of the show also spawned a spin-off – Indian Idol Junior. While Abhijeet Sawant is the first winner of the reality show, Punjab’s Sunny Hindustani took home the winner’s title last year.

RELATED:  Dharmendra on his birthday: About to work at 85; not playing a senior in Apne 2