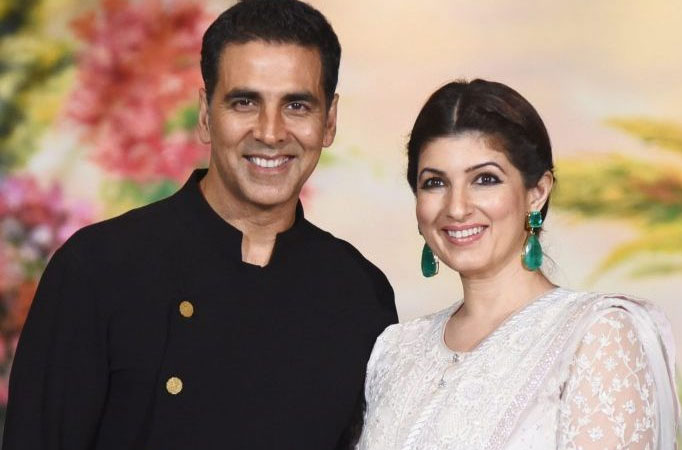 MUMBAI: One of the most loved Bollywood jodis is Akshay Kumar and Twinkle Khanna. The actor, who has been married to Twinkle Khanna since the last 20 years, has given her some of the most extravagant gifts over the years. One of his gifts was so thoughtful that his idea went viral on the internet.

Akshay and Twinkle are not just admired for their romance but also their goofy and playful chemistry. Known to be Mrs Funnybones, Twinkle has often gone on record to describe their relationship with a pinch of humour. Interestingly, Twinkle had once also revealed the condition that she had kept in front of Akshay when he had proposed to her for marriage. He had asked her out right before the release of Mela, in which she starred opposite Aamir Khan. Twinkle had told Akshay that she will marry him if the film tanked. And well, the rest is history.

Without further ado, here’s looking at how beautifully Akshay surprised Twinkle with some expensive gifts and impressed her with his choice. 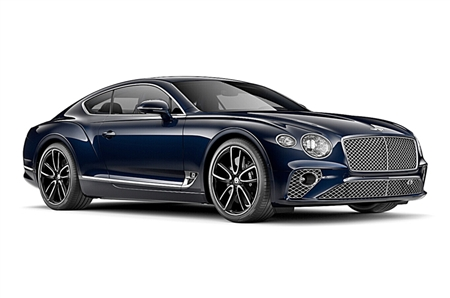 A birthday gift worth Rs 3 crore – Well, that’s exactly how lavishly Akshay surprised Twinkle on one of her birthdays. He reportedly gifted her a luxurious ride, a Bentley Continental. 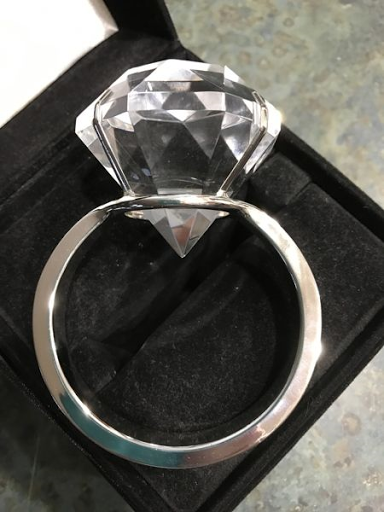 The story behind this diamond ring is rather amusing. During an episode of Karan Johar’s Koffee With Karan, Twinkle revealed how during the initial stage of their relationship, Akshay had once forgotten her birthday but pretending that he didn’t forget, he had gifted her a paperweight as her birthday present. Twinkle had told him then and there that he will have to buy her a diamond ring as huge as the paperweight and sticking to that promise, AK indeed got her a solid rock. 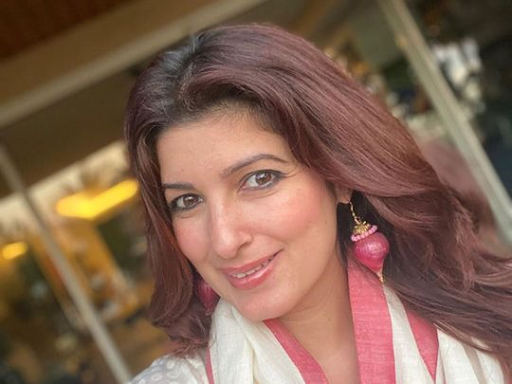 This is the most thoughtful gift by Akshay, that we mentioned earlier. It was during the time when the price of onions had shot alarmingly high. Khanna had taken to Instagram to show off her pair of onion-earrings her husband very thoughtfully gifted her. Calling it priceless, she said, “My partner returns from performing at the Kapil Sharma show and says, ‘They were showing this to Kareena, I don’t think she was too impressed, but I knew you would enjoy them, so I got them for you.’ Sometimes it’s the smallest things, the silliest things that can touch your heart.”

These were just a few of the many more gifts Akshay has given to Twinkle. How much do you admire this couple? Tweet to us @ZoomTV and share your thoughts.

ALSO READ – (Swara Bhasker: Picking roles that span across genres important to me)