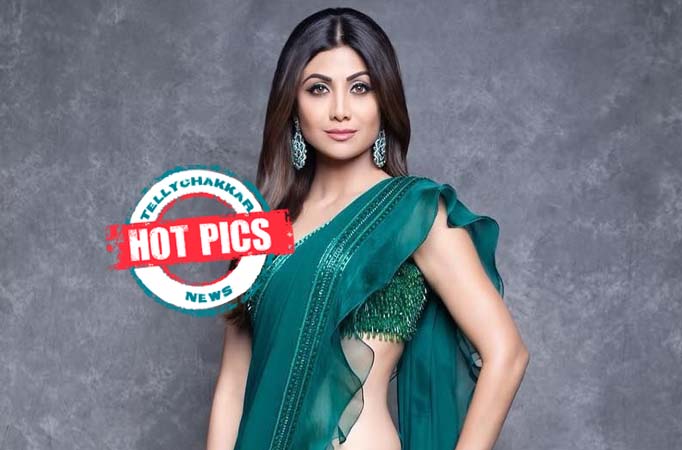 Shilpa Shetty looked hot while flaunting her bod in these pictures 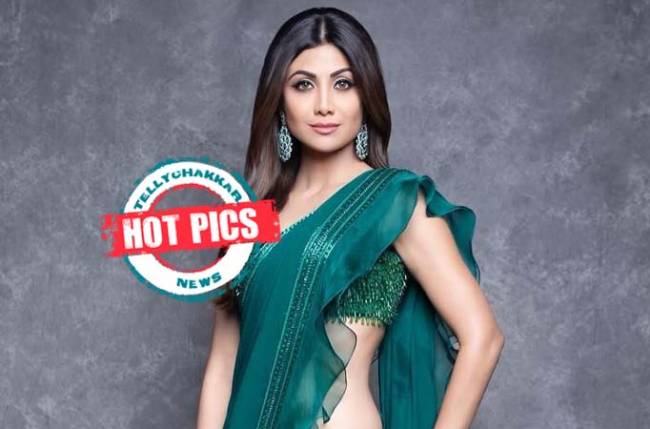 MUMBAI: Shilpa Shetty ever since her debut in Bollywood with the king of romance Shah Rukh Khan in Baazigar garnered a lot of love from fans across the globe, her acting skills were appreciated and loved by all. She has given remarkable performances in films such as Rishtey, Dhadkan, Garv, and Apne.

Over time the actress made her special place in the hearts of the fans and no doubt the fans all over are not keeping calm but praising the actress in whatever she does, the diva is known not only for acting but also for her immense workout and fitness routine inspires millions of fans, she is considered as the perfect model for Yoga and her love and passion towards fitness and yoga can be seen as performing yoga many times.

Well having said that, the fitness diva never fails to impress her fans with her hot looks and flaunting her Body and whenever she does that she takes away all the limelight.

So here we are to take you through some amazing pictures where the actress set the temperature high with her hot looks and curvy body. 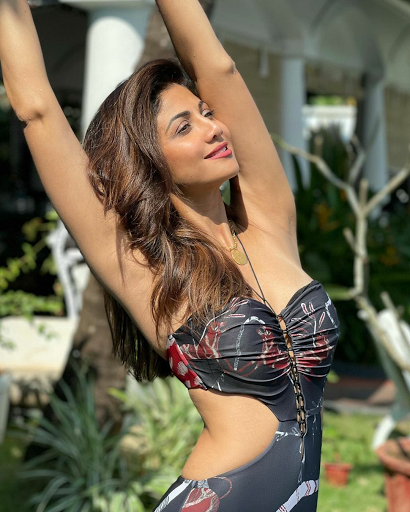 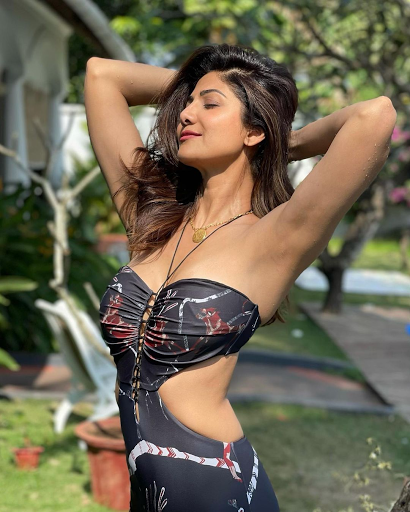 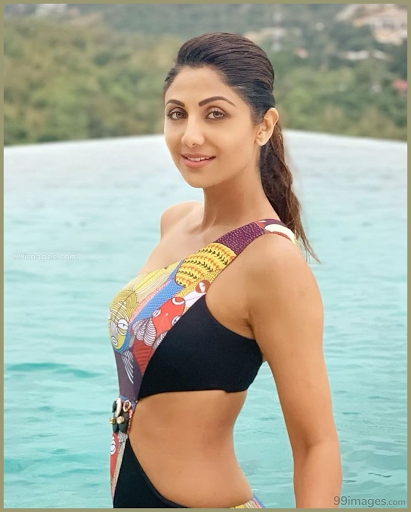 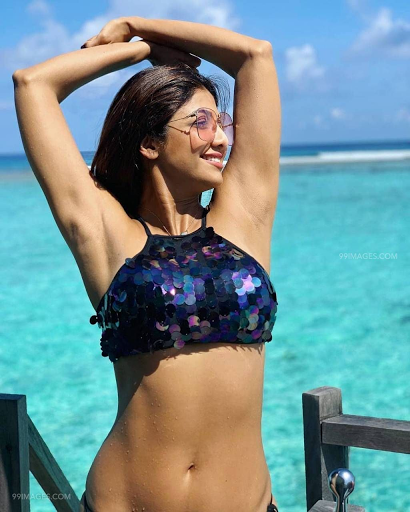 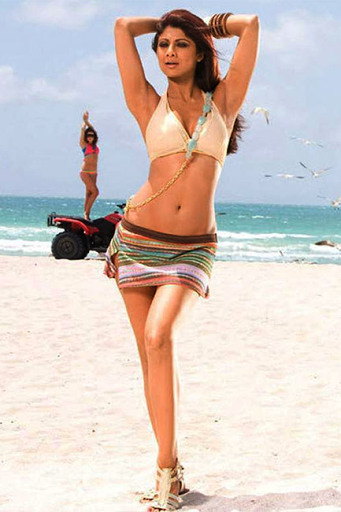 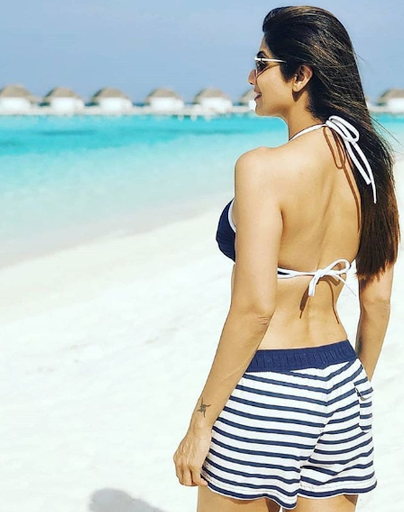 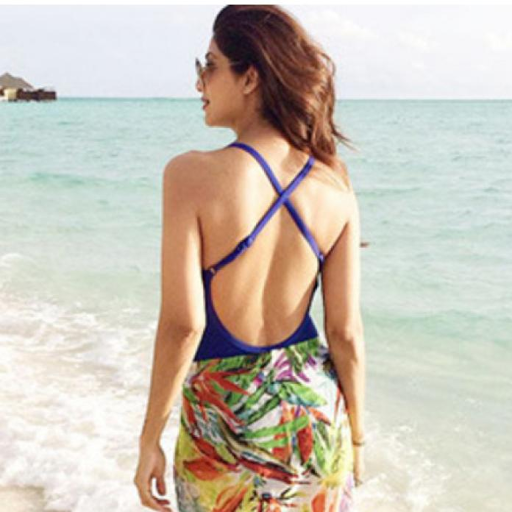 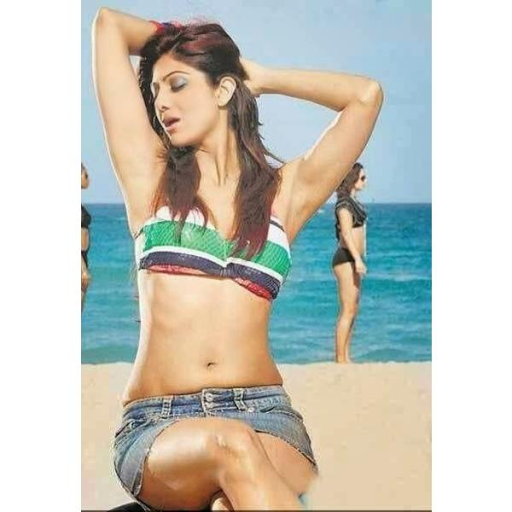 What are your thoughts on these sizzling pics of the actress, do let us know in the comment section below.

The actress is now all set to tickle your funny bone with her next movie Hungama 2, which is a sequel to the superhit movie Hungama. This too will be directed by Priyadarshan.

ALSO READ – (Anil Kapoor’s wife Sunita was supposed to feature in AK vs AK earlier, Read to know WHY she backed out…)