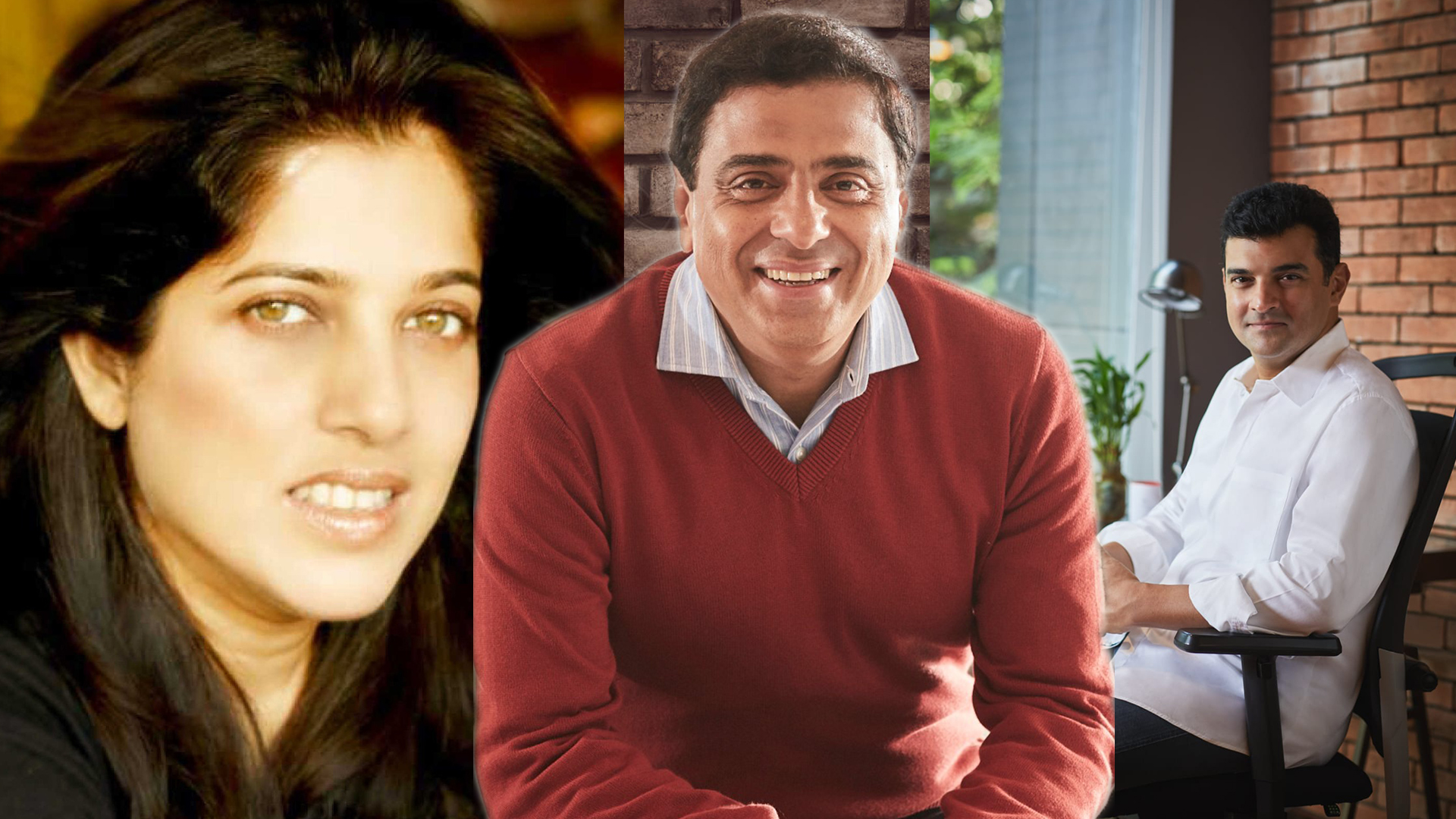 Bollywood has turned into India’s soft power and creative powerhouses have reshaped entertainment making it relevant to international standards. These are the producers who have a presence in the international films’ scene and put the spotlight on Indian cinema. Here are the top five power producers that shaped content in Bollywood.

Renowned for pioneering cable television, Ronnie Screwvala has been named on Esquire’s List of the 75 Most Influential People of the 21st Century and ranked 78 among the 100 most influential people in the world on the Time 100 (compiled by Time Magazine). He was also listed amongst 25 Asia’s Most Powerful People by Fortune Magazine and titled the Jack Warner of India. With a career spanning 23 years, Screwvala has produced and co-produced films such as Lakshya, Swades, Rang De Basanti, A Wednesday, Jodhaa Akbar, Barfi!, Chennai Express, Lust Stories, Uri: The Surgical Strike and Ghost Stories.

Siddharth Roy Kapur is an eminent film producer, founder and MD of Roy Kapur Films, the President of the Producers Guild of India and Co-Chair of the CII National Media & Entertainment Committee 2020-21. His filmography includes some of the highest-grossing Indian films of all time as well as genre-defining critically acclaimed films. In 2020, he has featured in Variety 500`s annual list of 500 “most influential business leaders shaping the global media industry”. His first film production The Sky Is Pink, starring Priyanka Chopra, Farhan Akhtar and Zaira Wasim was the only Asian film to be selected for the Gala Premiere at the Toronto International Film Festival (TIFF) in 2019 followed by BFI London Film Festival and Busan Film Festival. More recently, Roy Kapur Films’ Yeh Ballet, a Netflix Original, released to great acclaim. His upcoming production ‘Pippa’ is a first-of-its-kind action-packed war film, directed by Airlift director Raja Krishna Menon and starring Ishaan Khatter, and his production house is also working on an international series adaptation of William Dalrymple’s acclaimed global bestseller, The Anarchy: The Relentless Rise of The East India Company.

Shabinaa Khan came to be associated with cinema maverick Sanjay Leela Bhansali while working as a Costume Designer for his multiple award-winning films such as Khamoshi: The Musical & Hum Dil De Chuke Sanam. A decade after she assisted him in producing & directing his 2005 masterpiece ‘Black’, she pieced together her dream film, Rowdy Rathore; Akshay Kumar instantly agreed to star in it and Sanjay Leela Bhansali & Prabhu Deva got on board as Producer and Director respectively. The film went to become one of the highest-grossing Indian films. Shabinaa produced Gabbar is Back & Laxmii – both starring Akshay Kumar. Her short film, Shameless is eligible for consideration for the 93rd Oscars in 2021. The 15 minuter short film will be a worthy contender in the Live – Action Short Film category. Shabinaa has also extended her production interests in the streaming space with a Sci-Fi show, Skyfire, that streamed on ZEE5.

Farhan Akhtar kicked off his career as a producer with the establishment of his production house Excel Entertainment along with Ritesh Sidhwani. He made his won directorial debut titled Dil Chahta Hai under his own banner and the film went on to win a National Award. His productions became synonymous with the portrayal of modern youth. Lakshya, Rock On!!, Zindagi Na Milegi Dobara, Talaash: The Answer Lies Within and Dil Dhadakne Do are among the many films by Excel Entertainment that have shaped the trajectory of cinema in India. The banner has also successfully ventured into the OTT sphere with popular series such as Inside Edge, Mirzapur and Made In Heaven.

After making it big as an actor, Anushka Sharma launched her production company titled Clean Slate Filmz in 2013. Navdeep Singh’s thriller NH10 (2015) was the first release under the banner. Screened at the 5th Beijing International Film Festival, NH10 emerged as a winner at the box office and earned acclaim from film critics. Sharma’s first film release of 2018 was the horror film Pari, which she starred in and produced. The story of Rukhsana (Sharma), a battered young woman living in the wilderness, who is rescued by a benevolent man (played by Parambrata Chatterjee) made the desired impact on the audiences. Anushka then served as an executive producer for her company’s crime thriller series Paatal Lok, which was released on Amazon Prime Video, and produced the horror film Bulbbul for Netflix. She will produce the drama series Mai about a middle-aged housewife fighting crime for Netflix.