Here is how Tamanna Bhatia’s winter morning looks like 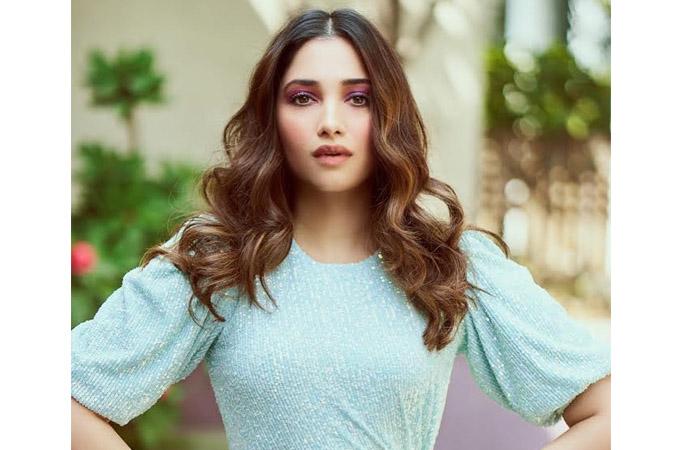 The south beauty Tamanna Bhatia, looks simply the best as she enjoys the last morning of the year 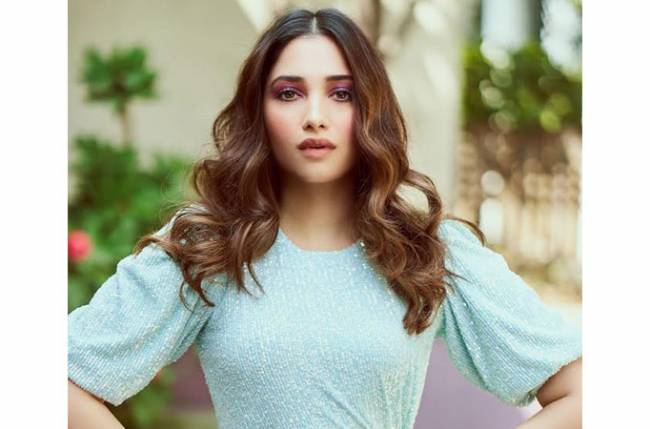 MUMBAI: Tamanna Bhatia professionally known as Tamannaah, had shown her magic in south over the years and later received a warm welcome from the Bollywood industry, the actress was seen in movie Himmatwala with Ajay Devgn, the movie was a box office failure but the diva was appreciated for her looks and acting skills and later we have seen in movies like, Humshakals, Entertainment and few others.

The fans all over never fail to shower their love for the actress by sharing several pictures and posts through several fan clubs and this is nothing but pure love from the fans to the actress. Over the time we have seen the actress raising the temperature with her ho looks across social media, be it in Saree or in casual, the diva nails every look to the point, and today the actress have shared a small glimpse from her winter morning, where she looks simply the best.

“Stunner” is the word we can call to the actress when we see this picture, as she looks amazing enjoying the last morning of 2020. And no doubt the actress defines looking hot and cute in every second picture and surely this is the reason that the diva is ruling the hearts of millions over the times.

We look forward to see many more amazing pictures of the actress in the coming days.