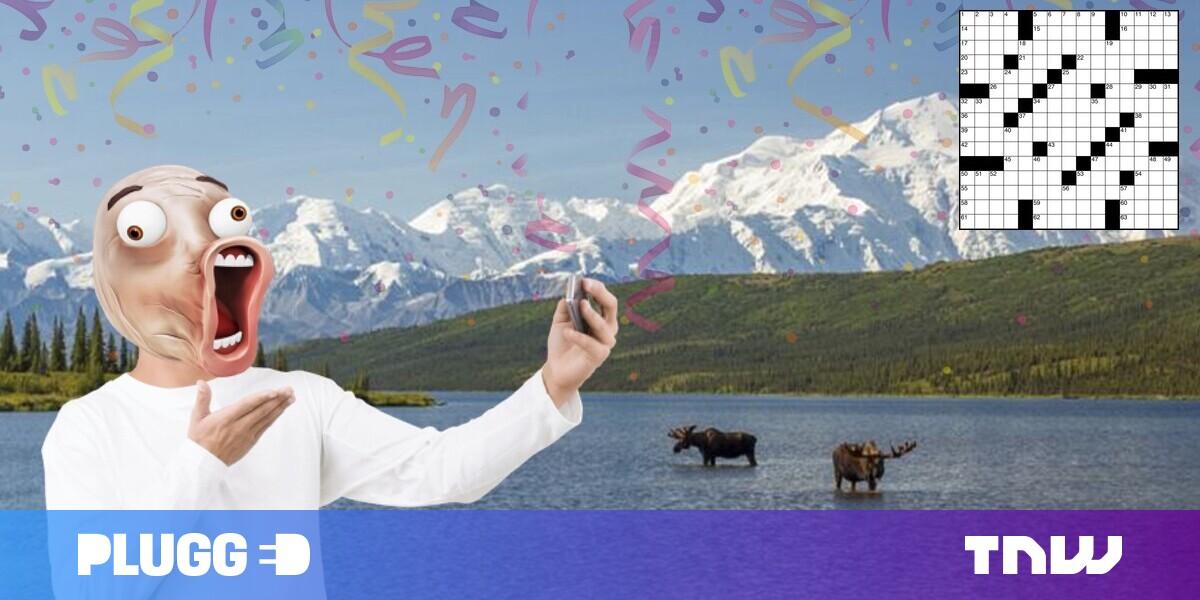 It’s been a hell of a year and not in a good way. We’ve spent way too much time in front of our screens trying to make sense of things, but more often than not those efforts were futile. However, there were some ways we got our dose of distraction from what’s going in the world.

So here’s a list of apps that kept us sane during this crazy 2020:

The coronavirus pandemic meant that I had to be stuck home most of the time. So I dearly missed the movie and TV show binge sessions I used to have with my friends. Thankfully Netflix Party came to my rescue and I could watch a ton of shows while commenting on what’s going on. What’s more, the extension is now called Teleparty and it supports Disney+, Hulu, and HBO.

I’m an ardent and lifelong Disney fan, so I was going to love Disney+ no matter what. But the app’s such a great one to use that I can’t help but come back to it again and again, even over the likes of Netflix.

It benefits from the years of development it took to get Netflix and Hulu into the states they’re in now — namely, it’s got all the features anyone would want for a streaming service. It also shows off the company’s vast number of owned franchises with specific pages for the likes of Marvel, Pixar, and Star Wars. More than any of the other apps, Disney+ has helped me get through the tedium of lockdown in 2020.

The single most-used app across platforms for me this year was Xbox Game Pass. Not only did the service fill a giant need for gamers during a pandemic — that is, providing a giant library of great games for people who would suddenly be spending a lot more time inside — but it also managed to reinvent itself throughout the year to become the best deal in gaming.

Every in-house AAA game launches directly on the platform, you can stream to mobile now, and EA’s entire Play library is now part of the deal at no conditional cost.

Yeah, I still use iTunes. What of it?

I still maintain and update an MP3 library, and one of the nice things about being home all year is it’s allowed me to concentrate on further expanding my collection. And that’s what I’ve done. With iTunes. God bless that old ass, discontinued piece of software, you’ll be forever in my heart.

With the pandemic in full swing, I used all those quiet hours to finally figure out why people fuss so much over podcasts. At some point in recent history, Spotify launched a podcasts section, and, perhaps because I spend all day with Spotify open anyway, I started to explore what is on offer.

I’m still searching for a podcast that I can rave about as vociferously as my colleagues do, but so far I’ve found myself gravitating towards those like Malcolm Gladwell’s Revisionist History, Michael Lewis’ Against the Rules, Freakonomics Radio, and The Infinite Monkey Cage by BBC Radio 4.

I’m pretty sure without Spotify’s podcast function I wouldn’t have bothered to explore that world of audio journalism, but because of its convenience and my familiarity with the user interface, it seemed rude not to. I’m glad I did, but I’ve probably still got a long way to go to find that podcast which makes me pine for every episode.

Hope these apps will help you in spending some fun time at the end of this morose year. Happy holidays.