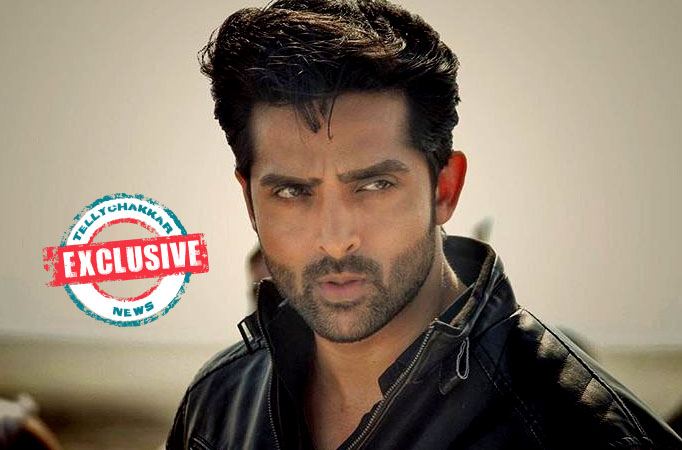 TellyChakkar brings to you an interesting story behind Adhvik being cast in Zee TV’s Teri Meri Ek Jindri. MUMBAI: Zee TV’s latest offering Teri Meri Ek Jindri, produced by Prateek Sharma’s production house LSD Films, has been gaining a lot of love. The promo and teaser of the show gained immense appreciation. The audience felt that the project is filmed at par with Bollywood movies. The show has hit the television screens, and the actors have been receiving positive feedback for the same. (Read here: Adhvik Mahajan also a part of Laxmmi Bomb along with Akshay Kumar!)

Well, Adhvik Mahajan has been cast in the show by ace casting director Rajkumar Prasad. Sharing the story behind casting him, Rajkumar said, “We had auditioned multiple actors, but they failed to impress the makers. I was in a fix to find this charmingly rustic hero for the show. After auditioning many actors, I had called Adhvik and asked for his audition. However, he wasn’t able to do so as he was holidaying. His audition got quite delayed. One fine day, I called him up for his audition. He told me that he was in a farm in Punjab. I asked him to shoot the audition right from the farm as the lead hero of the show also belongs to Punjab. It would only add value. After I showed the audition clip to the makers, they felt that I’ve hit the bull’s eye, and they immediately finalized Adhvik as Jogi in Teri Meri Ek Jindri.”

Quite a nice story. Isn’t it?

Here’s wishing all the luck to the team of Teri Meri Ek Jindri.