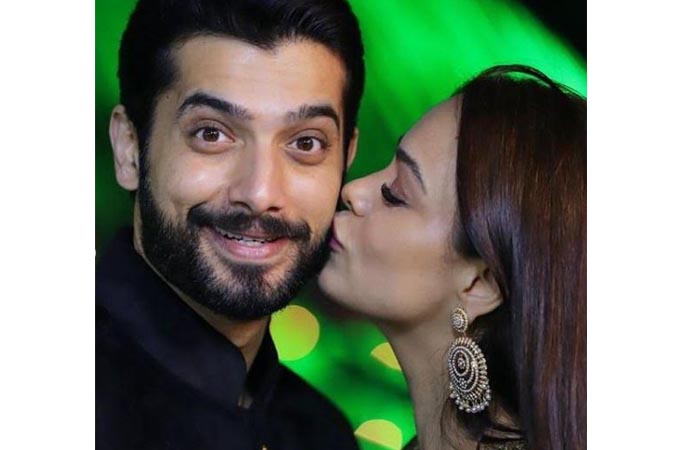 The handsome hunk has shared some lovey-dovey pictures with his wife on his Instagram but this one was the best of all. 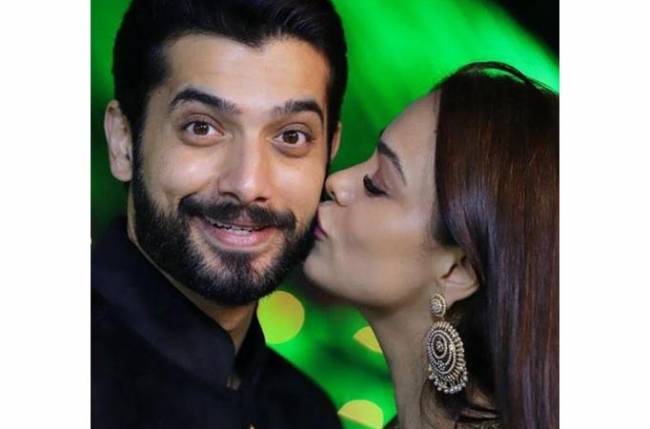 MUMBAI: TV’s heartthrob Sharad Malhotra was last seen in Ekta Kapoor’s popular show Naagin 5 which aired on Colors. The handsome hunk played the role of Veer. He was paired opposite actress Surbhi Chandna in the hit fantasy-fiction drama series.

Surbhi and Sharad’s Jodi was well-appreciated and they received several accolades for their stellar performance.

Sharad’s fan following has been rapidly increasing ever since he has acted in Naagin 5. The actor recently clocked 1 million followers on Instagram which was another milestone achieved by him.

ALSO READ: Sharad Malhotra has a special request for Naagin 5 co-star Surbhi Chandna; will she fulfil it?

Well, Sharad and Surbhi joined hands once again but this time, for a music video titled Bepanah Pyaar. The duo’s second collaboration too proved to be a huge hit among the fans. Bepanah Pyaar showcases the same chemistry which we saw in Naagin 5.

The song has already been on loop for many music lovers and also the onscreen couple’s fans.

And now, while the duo is basking in the glory of the success of their music video, Sharad has now dropped a beautiful surprise for their fans.

The actor is seen romancing his stunning wife Ripci Bhatia on the song Bepanah Pyaar and we can’t stop adoring them.

Sharad is quite romantic and this video proves it. We can see the beautiful chemistry between this real-life couple and it is just amazing.

The handsome hunk has shared some lovey-dovey pictures with his wife on his Instagram but this one was the best of all.

What’s your take on the same? Tell us in the comments.

ALSO READ: THIS is what Surbhi Chandna learnt for her music video co-starring Sharad Malhotra