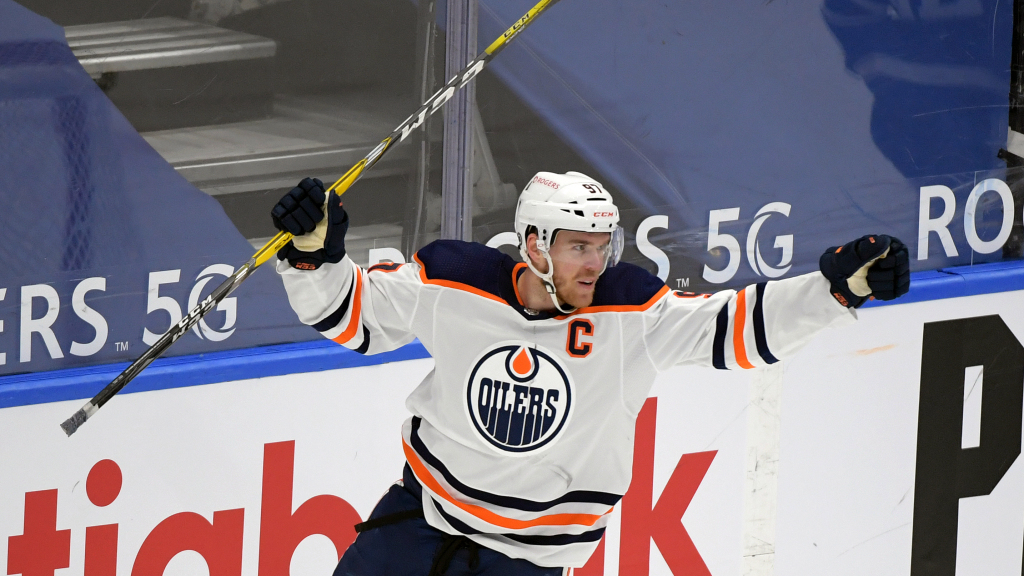 For starters, no the 2021 NHL playoffs aren’t expanded this year! Unlike last year’s 24-team playoff which featured a play-in round to make it fair to teams that played fewer games, these playoffs will have just 16 teams like usual.

And no, there aren’t any play-ins like the NBA has. It’d be cool to see the NHL move towards a play-in tournament system that makes the final seeds competitive, but that’s not currently on the league’s radar at the moment.

With the NHL playing in a four-division format this year for the regular season, the playoffs — for the first two rounds, anyway — will be intra-division. That means the four divisions — the North, East, Central, and West — will send the top four teams in their respective divisions to the playoffs to make up the 16 teams.

(And yes, all series in these playoffs will be best-of-seven!)

Once there is just one team remaining in each division, the four teams will then move onto the Stanley Cup Semifinals. If that sounds a bit confusing written out, the NHL recently put out a nice video explainer (with visuals!) on the format.

A reminder that the path to the #StanleyCup will look a little different this season. #NHLStats pic.twitter.com/ZguhjxLfBm

The semifinals is where things get… interesting. With the four division winners crowned, the teams will then be re-seeded by regular season standings, and the same No. 1 vs. No. 4 and No. 2 vs. No. 3 format will apply until a Stanley Cup champion is named.

We very well could! This unusual format means we could see two teams usually in the Western Conference — such as Edmonton and Vegas — play for the Stanley Cup. Don’t get me started on how the NHL will award the Conference trophies — the Prince of Wales Trophy and the Clarence S. Campbell Bowl — this year given that there will be no conference champion!

Sadly, given there will be only one North Division team moving onto the semifinals this year, we will not be getting an all-Canadian Stanley Cup Final.

An important question! Now that the Colorado Avalanche have taken the No. 1 seed in the West, we know all the teams and the first-round matchups.

It is, unfortunately. Due to the Vancouver Canucks COVID outbreak back in April, the North Division will be playing regular season games until Wednesday, May 19. That means the North Division’s playoffs won’t start until Thursday, insuring that the Canadian teams will be a bit behind the rest of the league.

Our series schedule is set for the opening round against the Canadiens.#LeafsForever pic.twitter.com/Z4mTES2sCB

It’s hard to say if the NHL will hold off on playing the second round until all the first-round matchups are complete, but there will be a bit of a gap between Canada and the rest of the league.

As of now there will be no bubble this year, but there is a bit of a snag with the Canadian teams. Due to border issues, the Canadian team may have to play in the United States when we get down to the final four teams in the semifinals.

As of late-April, the NHL was aware of this issue and was looking into adjustments as necessary.

“If we can’t travel in Canada, either as among the provinces or from the U.S. to Canada and back, we’ll make whatever adjustments we have to do to get the playoffs completed. But obviously, as it has been, it’s wildly unpredictable,” NHL commissioner Gary Bettman said to ESPN.

Yep! Get ready for another few months of intense NHL playoff action to remind you exactly why you love hockey in the first place with the best trophy in all of sports.