The excellent chemistry between Jethalal and Dayaben, which brought a laughter riot for the audience of TMKOC. 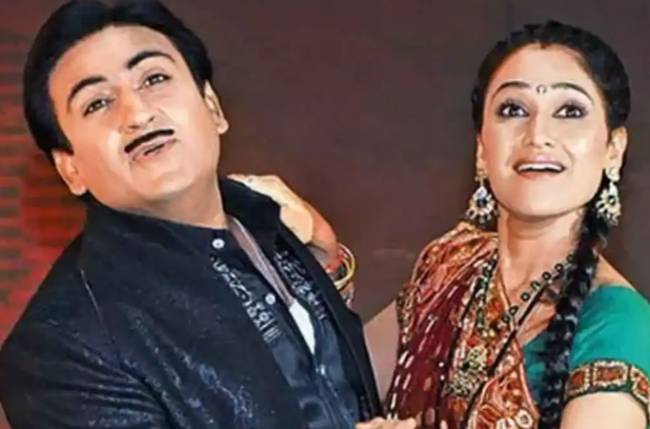 MUMBAI: Taarak Mehta Ka Ooltah Chashmah is one of the most popular and highly engaging shows on Indian television sets. The show has consistently maintained its quality content which makes the audience love each and every episode of the show. The main star cast of the show is the family of Jethalal, which comprises Dayaben, his wife, Champaklal as his father, Tapu as his son, and Sundar as his brother-in-law. But the most amazing chemistry on the show is none other than of the quirky pair of Jethalal and wife Daya. The couple has unique accents and enactment, which keeps the audience hooked for more.

In the show, they are considered as a power couple for their immense love for one another. Dayaben is famous for her wit and humor, using which she comes up with unique ideas to solve problems. People love her peculiar laugh and her unique as well as energetic Garba dance. On the other hand, Jethalal is very much dependent on Daya for even his morning tea. Daya is often seen pulling the leg of Jethalal, which infuriates him as she cheers him later with good food. They also share good romantic chemistry, as they would sing songs for one another and dance around when nobody else is home.

The couple has always been the attention drawer of the show since its inception. Their actions bring out loads of laughter for the viewers of the show. The roles of Jethalal and Dayaben are played by Dilip Joshi and Disha Vakani, respectively. Disha Vakani has left the show post her pregnancy news, but her excellent acting in the show will always be etched in the minds of her fans.