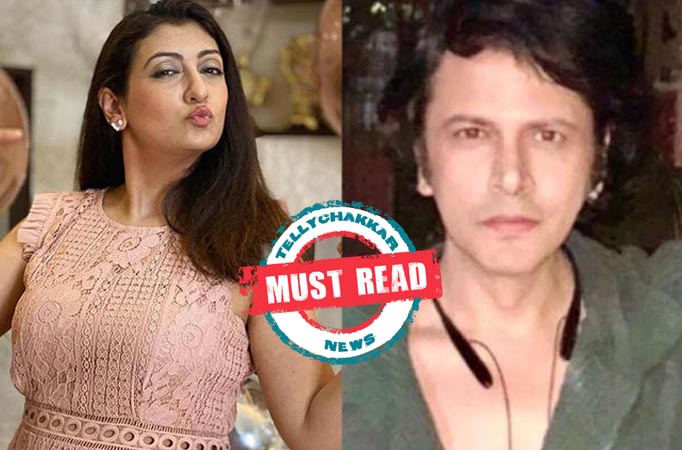 MUMBAI: Tellychakkar is back with an exciting insight from the world of entertainment.

Indian Television is one of the most far reached media in India, and people from all walks of life get hooked to it no matter what. Over the years, the Hindi television industry has had some of the best shows. While some of us have grown watching those hit shows, its always nice to look back at what our favorite TV stars are up to now.

Compared to today, many feel that yesteryear’s show was well scripted and had the power to hold a massive audience. Unlike now that most shows pull off the plug within months of starting, many shows in the earlier times had a 5-year run.

Ram Kapoor has always been a big gun in the television and Indian film industry. From his stint in shows like Kasamh Se, Bade Achhe Lagte Hain to films like Udaan and Student Of The Year, the actor has earned huge credibility as a performer. The actor gained major limelight in the year 2002 with the show Ghar Ek Mandir playing the character of Rahul. The actor is now a regular with web shows and Bollywood films, he will soon be seen in Abhishek Bachchan starrer The Big Bull. 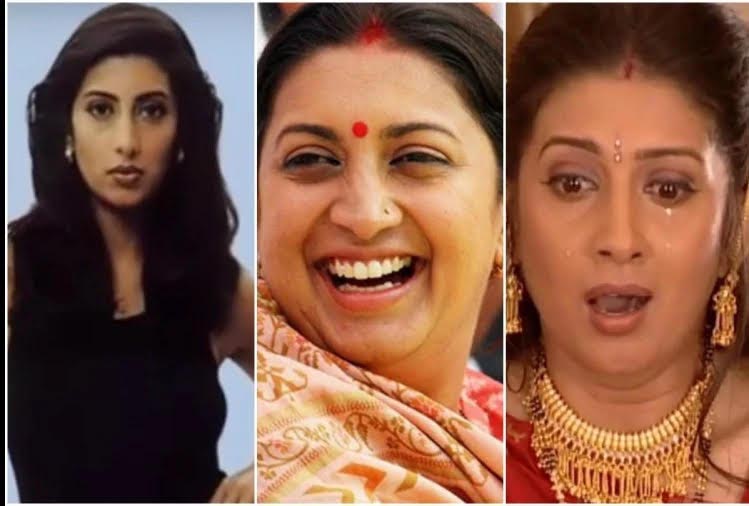 Smriti Irani’s journey is not any less than a movie story. From working at Mc Donalds at the age of 20 to becoming one of the most accomplished actresses in the Indian Television Industry and now being India’s union minister. The lady has surely come down a long way, but don’t we really miss our Kyunki Saas Bhi Kabhi Bahu Thi’s Tulsi who got even the youngest lads hooked to the TV. 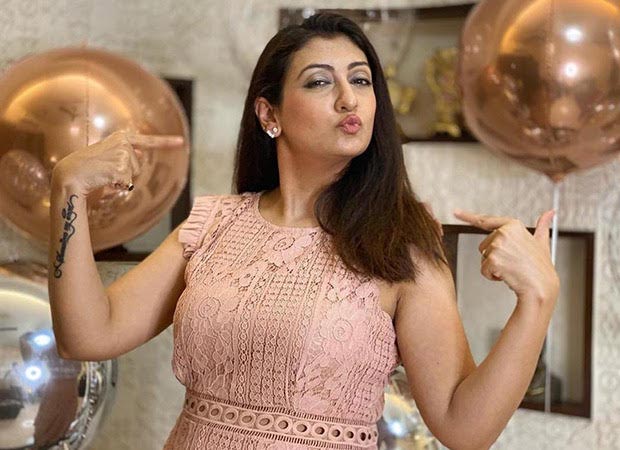 The Kumkum actress Juhi Parmar got all of us hooked to Television with her cute looks in no time. The actress was hailed for her stellar acting and soon also married actor Sachin Shroff, although the couple’s marriage has hit rock bottom the two share a beautiful daughter Samaira Shroff together. The actress recently made a much needed come-back with the show Humari Waali Goodnews and is spreading her magic all over again. 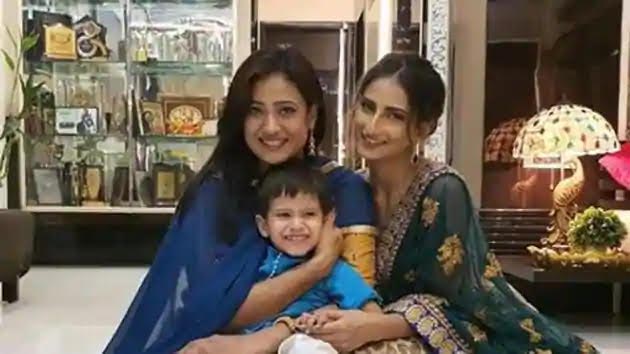 The Kasauti Zindagi Ki actress Shweta Tiwari is still hailed as one of the most sort-after superstars of Indian Television. Shweta ruled the TV screens with her show and soon became a superstar who had no looking back. The actor has gone through rough phases in her personal life but the actress had a rocking work front since then. The actress was last seen in Mere Dad Ki Dulhan. 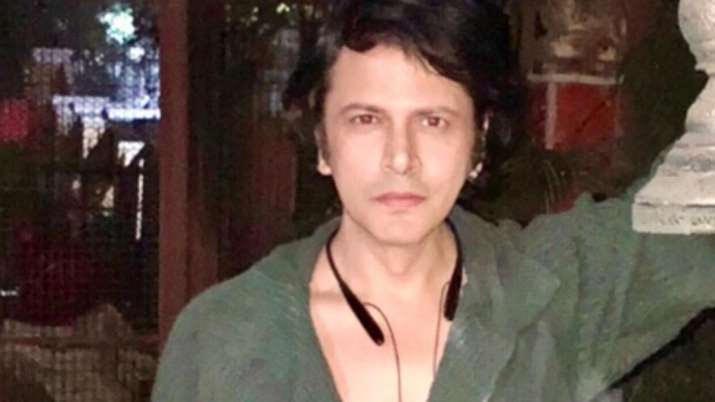 Cezanne Khan and Shweta Tiwari played one of the most popular on-screen couples – Anurag Basu and Prerna Sharma. The show, which aired from 2001 to 2008, featured Cezanne and Shweta as star-crossed lovers. He quit the show in 2007 after a generation leap as he did not want to play a grandfather on-screen. He was replaced by Hiten Tejwani. Actor Cezanne Khan, best known for playing Anurag Basu was recently in the news as he has found love and is planning to tie the knot soon with his girlfriend of 3 years.

Well, this is the list of our yesteryear superstars who are all doing fantastic in their respective lives.

Which one of them is your favorite?