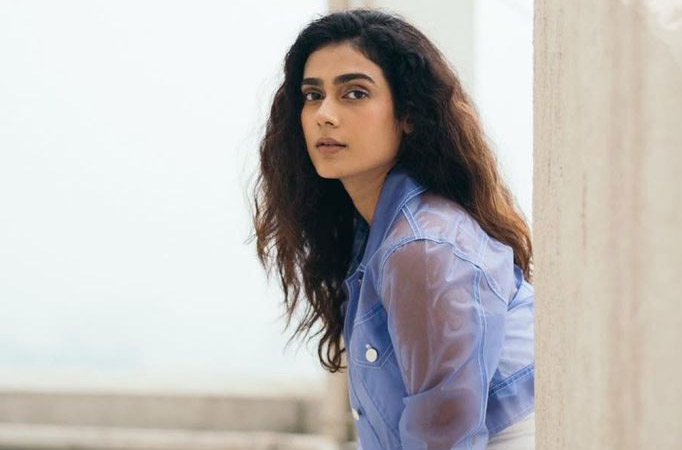 Aakanksha has worked in television shows like Na Bole Tum Na Maine Kuch Kaha and Gulmohar Grand. Read to know why she took a break from TV shows. 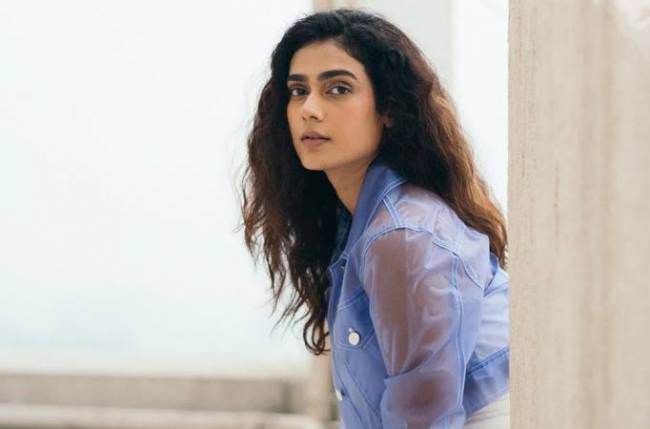 MUMBAI: One of the most popular actresses, Aakanksha Singh has carved a niche for herself in the acting world. She has worked in television shows like Na Bole Tum Na Maine Kuch Kaha and Gulmohar Grand.

After working in the above-mentioned shows, Aakanksha took a break from TV to wait for better roles. The break proved lucky for her as she got a chance to work in some films down south and even got to make her Bollywood debut with Badrinath Ki Dulhania. Aakanksha is now gearing up for her next Bollywood film, ‘Mayday’, where she is playing the role of Ajay Devgn’s wife. The actress told Times Of India, “We have recently wrapped up the first shooting schedule in Hyderabad and we will start shooting in Mumbai soon. Unfortunately, I fractured my leg and I had to come to my hometown Jaipur to take some rest and also celebrate Makar Sankranti.”

Even though Aakanksha is now busy with her film shoot, offers from TV haven’t stopped pouring in for her. But the actress says that she wants to concentrate on doing films at present.

The actress said, “I have been getting offers for roles on TV, but for now, my focus is films. The reason I decided to take a break from TV shows was because I was getting similar roles. It is said that one gets typecast on TV and it is true. If you get popular after doing a show, you are offered similar roles and I didn’t want to do them. I thought it was better to take a break and wait for some different script, but then films happened. I would always say that TV gave me the opportunity and a platform, but it is difficult to get different roles. I didn’t want to be typecast and therefore I thought of taking a break.”

ALSO READ: Aakanksha Singh on Qaid and Methi Ke Ladoo: I am proud of both these films