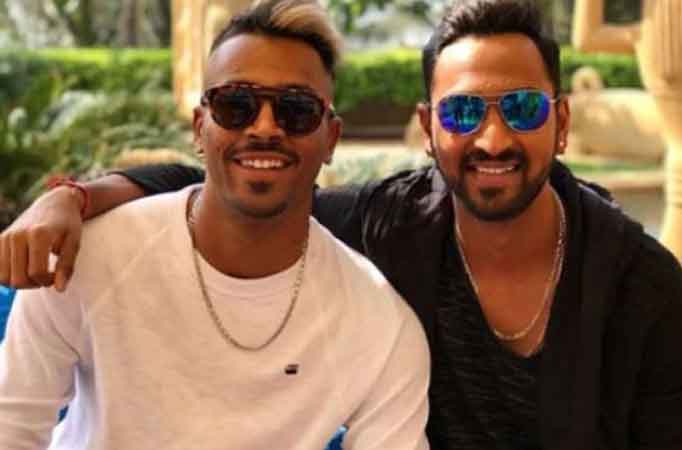 Read to know a lesser-known fact about brothers Hardik and Krunal. 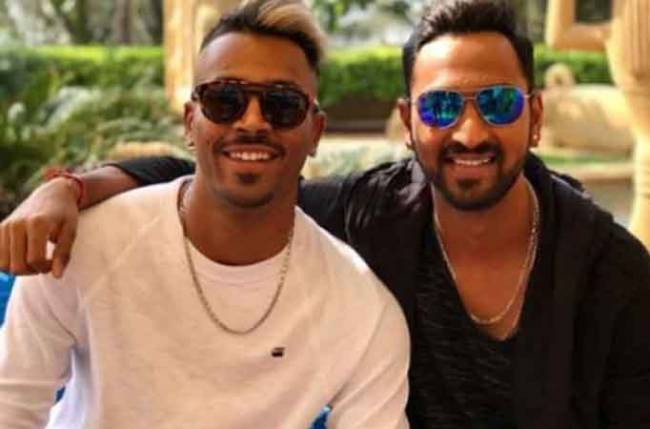 MUMBAI: There is no doubt that Krunal and Hardik Pandya set major sibling goals for their fans and followers.

The brothers share a strong bond. They also enjoy each other’s company a lot and their pictures on social media are proof. The brothers have time and again entertained fans with their delightful pictures and videos.

For all the fans of the cricketers, here is a piece of interesting information. Well, did you know the Pandya brothers were called ‘Maggi brothers’?

Yes, according to the reports, Hardik and Krunal were called Maggi brothers during their childhood as they liked eating Maggi.

ALSO READ: Must Check: Hardik and Krunal Pandya look like twins in THIS picture

Hardik and Krunal lost their father recently. They were very close to him. Post his father’s demise, Hardik had written a letter where he called him ‘Hero’. An excerpt from the letter reads, “To My Daddy and my Hero

To lose you is one of the most difficult things to accept in life but you have left us so many great memories that we can only imagine you smiling!” Krunal, on the other hand, wrote, “To Papa

Here’s WHY Krunal and Hardik Pandya were called 'Maggi brothers'