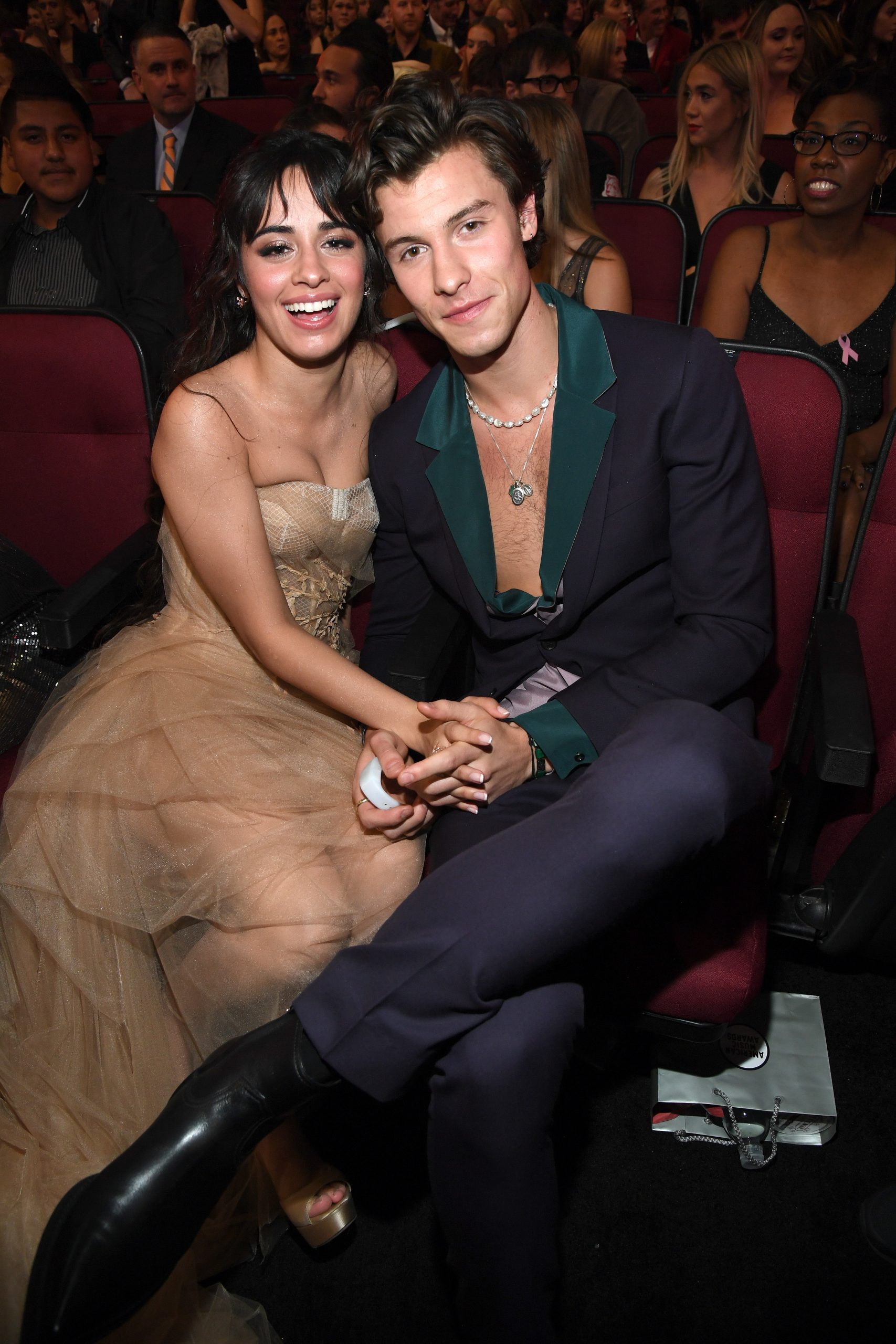 Two days after the breakup that shook the internet, new reports are surfacing about who called things off between Shawn Mendes and Camila Cabello…and why.

On November 17, the former couple released joint statements on Instagram Stories announcing their split after two years. “Hey guys, we’ve decided to end our romantic relationship, but our love for one another as humans is stronger than ever,” they said, per E! News. “We started our relationship as best friends and will continue to be best friends. We so appreciate your support from the beginning and moving forward.”

While this came as a shock to many of their fans, sources told People that the relationship simply ran its course. “It just wasn’t a relationship that can move forward at this point,” the source said. “It seems the romance just fizzled.”

But who realized it first? A source speaking to E! suggested that Shawn Mendes “initiated the conversation.” While Cabello was reportedly “very upset over the split,” the source revealed that she ultimately “agreed” it was for the best.

“It was really hard for a few days but she has been spending a lot of time with friends and keeping busy,” the source said. “She has a huge support system and is feeling renewed now.” According to the source, the pair are “still in communication and want to be friends.” The source told E! that it “was not a bad breakup at all.”

The source also echoed what had been told to People, adding, “The relationship was getting stale and complacent, and they decided they are better off being friends.”

If there’s one thing the former couple share, it’s open communication. In Glamour’s October 2021 global cover story, Cabello said, “For better, for worse, we’re very transparent with each other. I think that’s why we can trust each other so much because it’s a very 3D human relationship.”