Home EntertainmentTV HFPA Responds To Criticism About Its Lack Of Diversity: “We Need To Bring In Black Members” – Update

HFPA Responds To Criticism About Its Lack Of Diversity: “We Need To Bring In Black Members” – Update 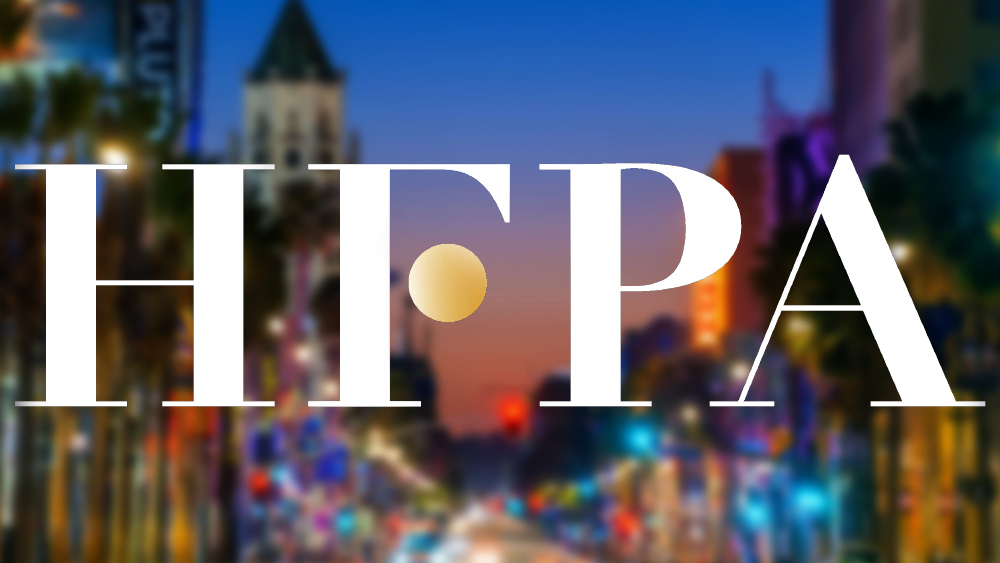 UPDATED, 7:35 PM: Days ahead of its annual Golden Globe Awards, the Hollywood Foreign Press Association has responded to criticism about the lack of diversity among its ranks. The group was the target of a scathing exposé by the Los Angeles Times on Sunday that noted HFPA has no Black journalists among its 87 members.

“We are fully committed to ensuring our membership is reflective of the communities around the world who love film, TV and the artists inspiring and educating them,” HFPA said in a statement tonight. “We understand that we need to bring in Black members, as well as members from other underrepresented backgrounds, and we will immediately work to implement an action plan to achieve these goals as soon as possible.”

A spokesperson for the group added that its membership is majority female and that 35% of its members are from non-European countries. The spokesperson added that HFPA welcomes applications for membership from all Southern California-based journalists of all ethnic and cultural backgrounds who write for international media and has not ruled out changing its rules to expand its applicant pool.

PREVIOUSLY, February 21: It’s no secret that the Hollywood Foreign Press Association is a very divisive entity in the film and TV industry. Some celebrate them, others think they are a joke. No matter what you think, the elusive organization that includes eightysomething members of international press that ranges from the unknown to the really unknown, maintain their power as we are one week away from the HFPA’s 78th Annual Golden Globe Awards, one of the most prominent awards ceremony in the industry.

The HFPA’s choices for nominees this year have always been questionable as they seem wildly disconnected from the zeitgeist of Hollywood and the cultural landscape as a whole. This year’s nominees may have been the final straw as there were glaring omissions that caused more of an uproar than usual — primarily with critically acclaimed series and films like I May Destroy You and Da 5 Bloods.

The Los Angeles Times dug deep into the inner workings of the HFPA with not one, but two articles, and have found that even its own members question the organization’s actions.

In regards to the lack of Black members, all the HFPA had to say was that they were aware and are “committed to addressing”. It should be noted that the Television Academy and Academy of Motion Picture Arts and Sciences, as well as the many guilds, have been blatantly addressing the lack of diversity in Hollywood. It may be slow-moving, but it’s there.

In regards to the criticism of lack of Black-led projects in their slate of nominations, an HFPA spokesperson told the L.A. Times: “We do not control the individual votes of our members…we seek to build cultural understanding through film and TV and recognize how the power of creative storytelling can educate people around the world to issues of race, representation, and orientation.”

In November, a lawsuit from journalist Kjersti Flaa was filed against the HFPA. She was denied membership to the organization and accused the HFPA of having a “culture of corruption”. She even went on to claim that the HFPA operated like a cartel with many ethical conflicts that were hidden behind a “code of silence”.

The L.A. Times did their due diligence and talked with. more than 50 people including publicists, execs and current and former members and it didn’t help the HFPA’s reputation. this includes findings that the HFPA issued substantial payments to its own members that are questionable and can conflict with Internal Revenue Service guidelines. According to the L.A. Times, HFPA members collected nearly $2 million in payments for committees and other tasks in the fiscal year ending June 2020. This is double from three years ago.

One of the members told the L.A. Times: “It’s a beautiful idea to take the money from NBC and give it to good causes like tuition and to restore films… but there is a spirit now to milk the organization and take the money. It’s outrageous.”

An HFPA rep responded:  “None of these allegations has ever been proven in court or in any investigation, [and they] simply repeat old tropes about the HFPA and reflect unconscious bias against the HFPA’s diverse membership.”

Erik Pedersen contributed to this report.