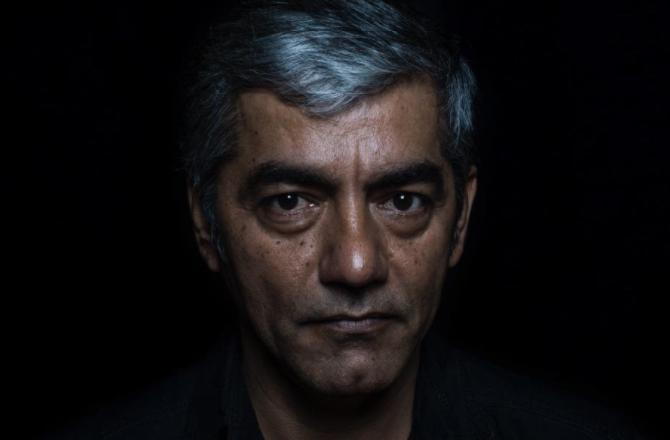 Actor Asif Basra, known for his roles in films like Hichki, Jab We Met, Once Upon a Time in Mumbaai, and more recently the web series Hostages, passed away today, November 12. The actor allegedly died by suicide at his rented Dharamshala home where he was staying for nearly four years, the police said.

He allegedly died by hanging himself with a leash of his pet dog. The incident took place at 11:30 am today, and the police received a call around 12:30 pm. The body has been sent for post-mortem and cops are investigating the reason for the suicide, Vimukt Ranjan, superintendent of police Dharamshala, Himachal Pradesh confirmed to mid-day.

Filmmaker Hansal Mehta took to Twitter to express his shock and sorrow about the news. Here’s what he tweeted:

Responding to Mehta’s tweet, Manoj Bajpayee tweeted, “What? This is too shocking!! Shot with him just before Lockdown!!! Oh My God!!!”

As per the police, just before the alleged suicide, he had returned from a stroll in the locality along with his dog. No suicide note has been recovered. It has been learnt that Basra, who was under depression, was staying here with a British woman.

-With inputs from Faizan Khan and IANS