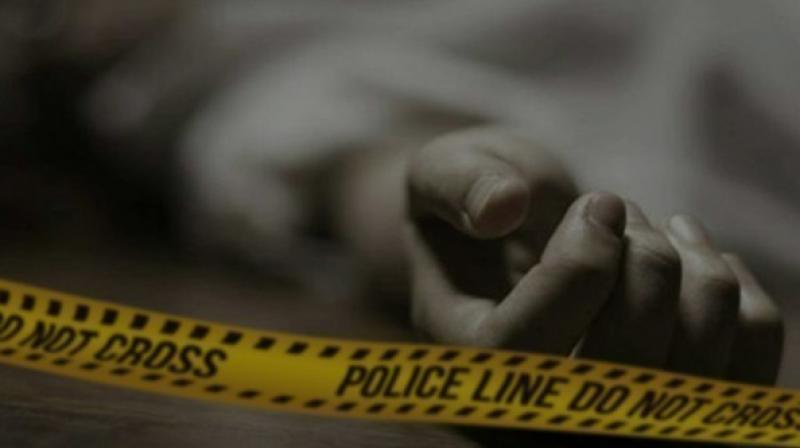 THIRUVANANTHAPURAM: A high-level probe has been ordered into the tragic death of S V Pradeep, a Thiruvananthapuram based journalist, who was killed in a road accident on Monday.

The 44-year-old journalist who was working with an online portal, died after a mini lorry hit his scooter from behind resulting in fatal injuries. The journalist’s family and opposition parties have demanded a high level probe suspecting foul play behind the accident.

Pradeep’s mother and sister alleged that he was facing threats on social media.

Meanwhile the police took the lorry driver into custody on Tuesday. The lorry was seized by police from Enjakal on the outskirts of Thiruvananthapuram city.

The driver identified as Joy, reportedly told the police that he was aware of the accident. He said the incident happened when the lorry carrying the load was on its way to Vellayani about 13 km from here.

The police said that the driver needs to be questioned further to get more leads on the case. For the moment the police are not ruling out any possibility.

Earlier, a team of forensic officials inspected the two wheeler involved in the accident. Surprisingly only the hand rest located in the rear portion of the scooter got damaged in the accident while the rest of the vehicle suffered no damage.

The tragic incident has shocked the journalist fraternity in Kerala.