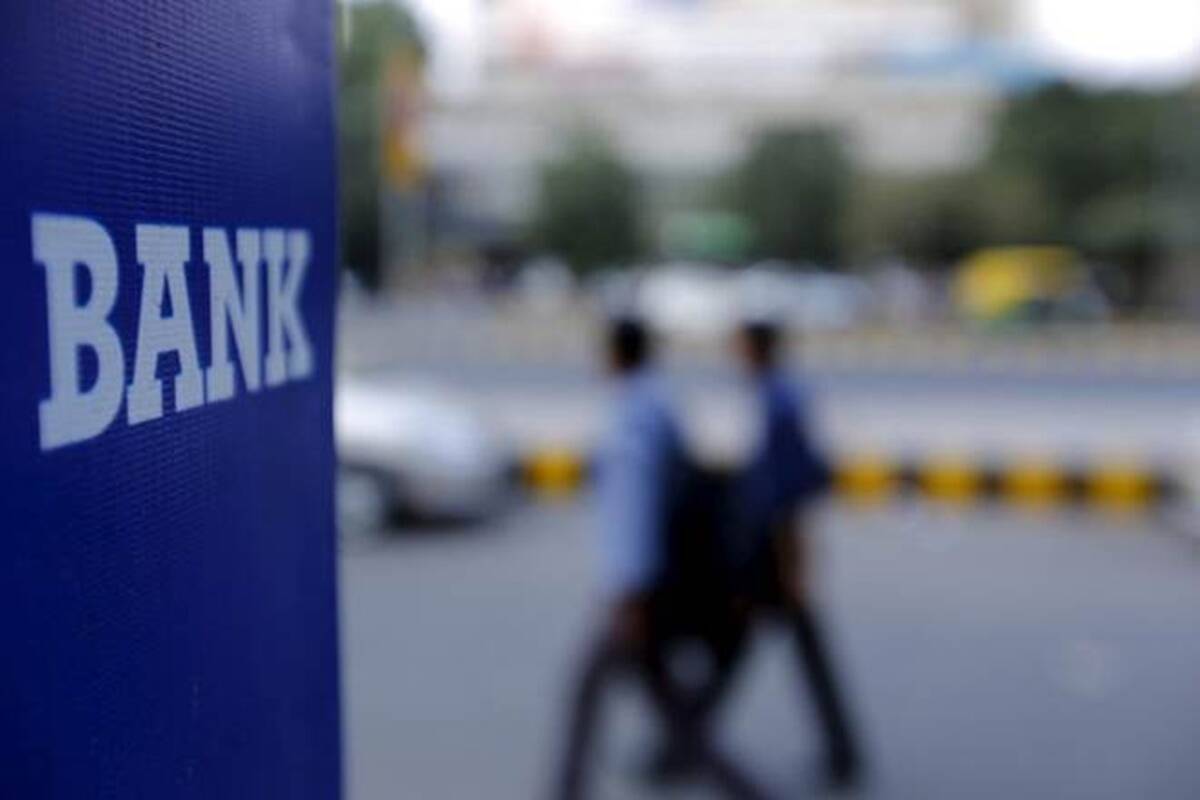 Pace of change slowing down. As per RBI’s latest release, the rate of decline in fresh lending and deposit rates has started to slow down. However, the spread between average lending rate on outstanding and fresh loans stayed around ~110 bps. The headline yield movement suggests spreads are holding up but further expansion looks unlikely. High spreads do not augur well as it still shows reluctance to lend, in our view.

The weighted average TD rate is broadly similar to the TD rate (1-2 year tenor) offered by most banks today; slightly lower than rates offered by SFBs. We have started to see banks, especially private banks, cutting headline TD rates in the past few quarters. The gap between repo and 1-year TD rate for SBI has been flat ~90 bps after declining from peak levels of ~130 bps.

Lending rates on fresh loans were down ~5 bps m-o-m to ~8.3% in November 2020. Fresh lending rates have been range-bound over the past few months after declining from the peak level of ~10% seen in January 2019. Private sector banks saw a decline of ~10 bps m-o-m to ~8.9%, while PSU banks showed a ~10 bps decline. The gap between fresh lending rates of private and PSU banks now stands around the ~100 bps average level seen over the past twelve months.

Lending rates on outstanding loans were marginally down m-o-m to ~9.4% in November 2020, having declined ~80 bps since November 2019. Banks have been cutting their MCLR rates over the past few months. Private banks and PSU banks have cut their MCLR by an average of ~90-100 bps in the past 12 months.

The gap between outstanding and fresh lending rates has been in the range of 110-140 bps for the past nine months. The gap had been increasing before that led by a steady decline in fresh lending rates. Steep decline in bond market rates till July 2020 led to a narrowing of the spread between bank funding and bond rates.
While the overall lending rates have declined when we look at the headline rates, the transmission is probably slower when we look at various products or risk segments.

In a relatively low growth and heightened risk environment, especially after Covid, we note that the spreads have continued to remain high. The spread over G-Sec with deposits and loan rates has widened implying banks are seeing lower spreads on investments and better spreads on loan yields. While we are witnessing some positive trends on recovery in loan enquiries, we still believe that there is still some time before it reflects in loan growth.