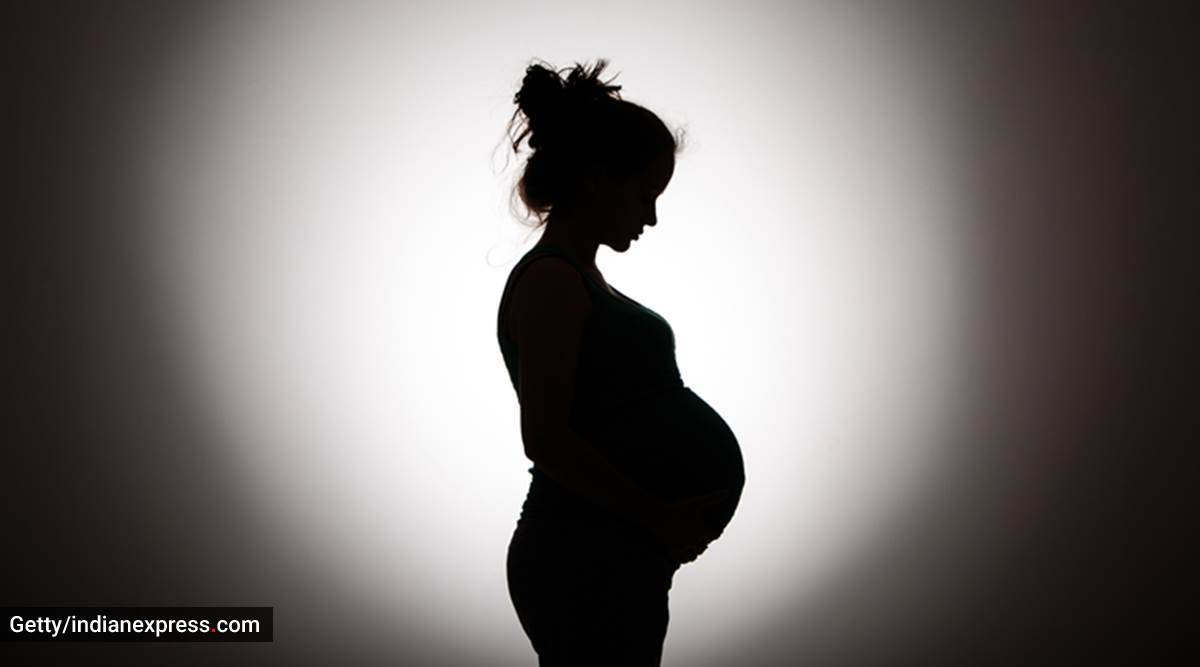 Egg freezing has gained attention among women of all age groups. (file)

The novel coronavirus can cause higher risk of high blood pressure in women pregnant with twins and triplets, a retrospective study comparing pre-pandemic and pandemic periods at a government hospital in Mumbai as has shown. While none of the pregnancies led to neonatal death, the study advises special care for pregnant women with multiple gestations (twins or triplets) during the pandemic period.

Pre-eclampsia is a condition women can suffer from after 20 weeks of pregnancy. The blood pressure rises and can damage other organs, mostly liver and kidney. The virus, the study observes, makes a pregnant woman more vulnerable to high blood pressure, especially if she is carrying more than one foetus. The study also found spontaneous abortions were higher in these women as compared to those with single foetus during the pandemic.

The study’s final version was published on Saturday in International Journal of Gynecology & Obstetrics. Dr Smita Mahale, director of NIRRH who retired on Friday, said, “In general, twin pregnancies have to be cared for. And now with coronavirus, the risk factors are more. Doctors need to monitor such pregnant women. They must regularly check blood pressure after 20 weeks and be prepared for emergencies.”

In only two cases, 15 litres of oxygen had to be administered after the pregnant women, both carrying twins, suffered respiratory distress. They recovered after receiving oxygen support.

“We believe that early case detection with the help of universal testing is the key to good outcomes when treating Covid-19 infection in MGP,” the study noted. Previously, Nair hospital had released findings that most pregnant women with Covid-19 were asymptomatic and remained stable during delivery. The risk of viral transmission is low in newborns even if the mother carries the virus. Nair hospital has registered data of all pregnant women infected with Covid-19 in its PregCovid Registry, which is trying to capture data on pregnant women delivering in 19 medical colleges in the state.