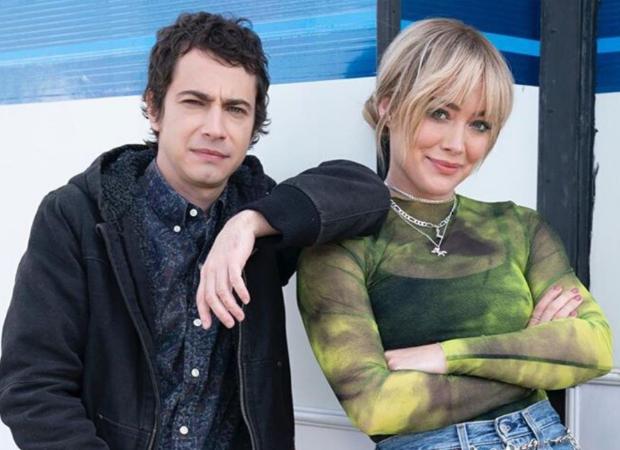 Actor and singer Hilary Duff had confirmed in 2019 that Lizzie McGuire‘s reboot was in the works with Disney+. The first look was unveiled in January, earlier this year. After much consideration and unseen circumstances, the reboot is now shelved. 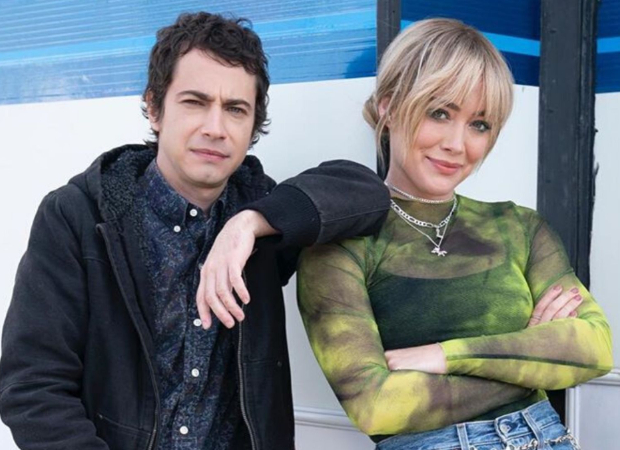 Confirming the same, Hilary Duff took to Instagram on Wednesday to make the announcement. “I’ve been so honoured to have the character of Lizzie in my life. She has made such a lasting impact on many, including myself. To see the fans’ loyalty and love for her, to this day, means so much to me,” Duff wrote. “I know the efforts and conversations have been everywhere trying to make a reboot work, but sadly & despite everyone’s best efforts, it isn’t going to happen.”

“I want any reboot of Lizzie to be honest and authentic to who Lizzie would be today,” she further wrote. “It’s what the character deserves.”

“We can all take a moment to mourn the amazing woman she would have been and the adventures we would have taken with her. I’m very sad, but I promise everyone tried their best and the stars just didn’t align. Hey now, this is what 2020s made of,” she concluded.

Hilary Duff was popular in her teen years when she played the role of Lizzie McGuire on the Disney Channel from 2011-2013. She was supposed to reprise the role in the reboot to tell the story of how Lizzie’s life is working, dating her dream man while living in New York City. “Was incredibly excited to launch ‘Lizzie’ on D+ and my passion remains! However, I feel a huge responsibility to honour the fans’ relationship with LIZZIE who, like me, grew up seeing themselves in her. I’d be doing a disservice to everyone by limiting the realities of a 30-year-old’s journey to live under the ceiling of a PG rating,” Hilary Duff had written on Instagram in February this year.

Hilary Duff is currently seen in the sitcom Younger.