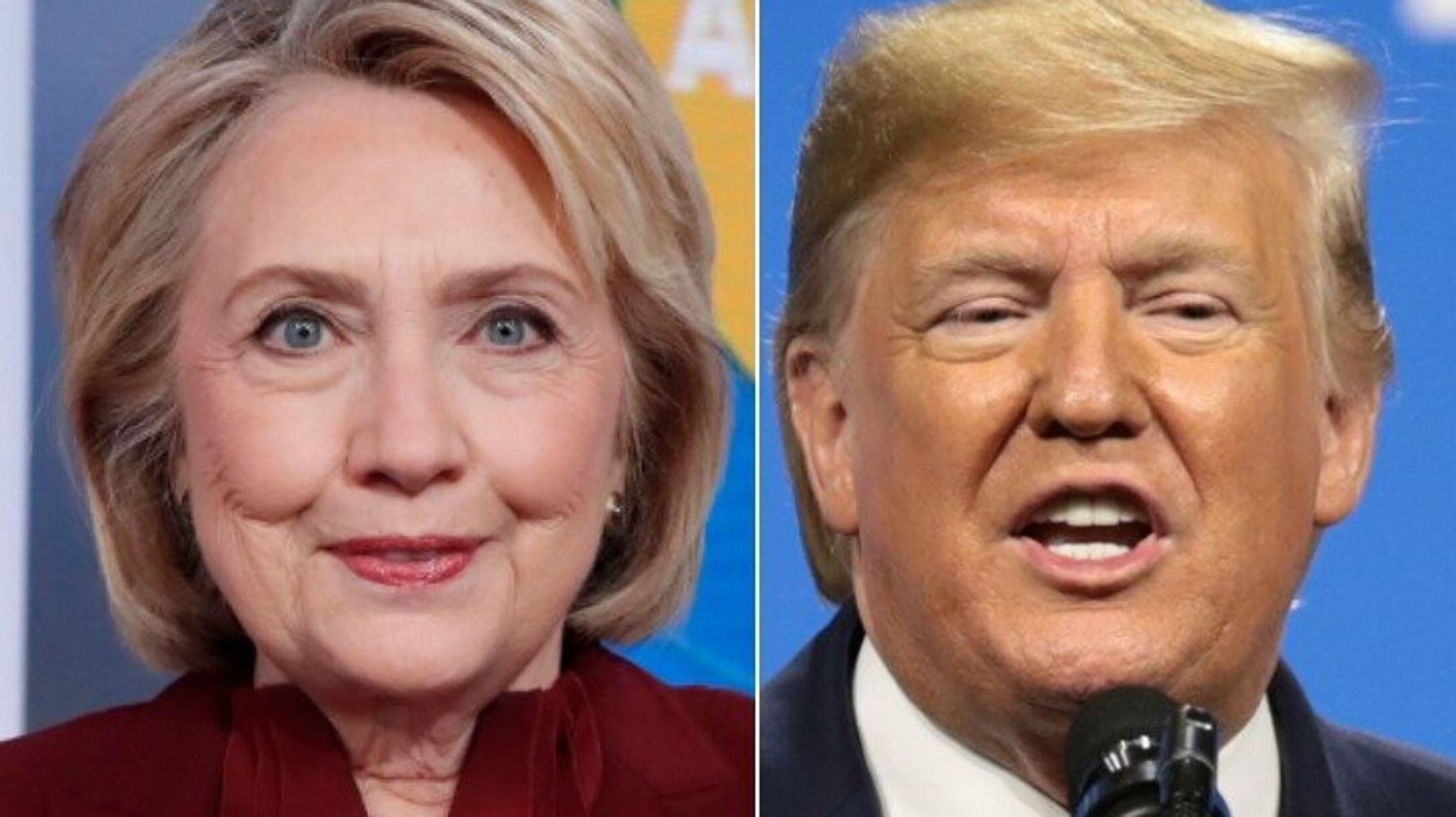 And former Secretary of State Hillary Clinton — who Trump has relentlessly attacked and insulted via the social media site for years — responded with one of her old tweets and a single emoji.

Trump’s 2016 Democratic rival retweeted a post from her presidential campaign in which she demanded the then-businessman “delete your account” after he mocked her for being endorsed by former President Barack Obama.

Clinton shared the June 2016 post with a black checkmark.

Trump did not respond to Clinton’s ding because, well, he’s banned.

Following Trump’s dangerous encouragement of the violent mob that stormed the U.S. Capitol this week, Twitter cited “the risk of further incitement of violence” as the reason for booting the voted-out president from the network.