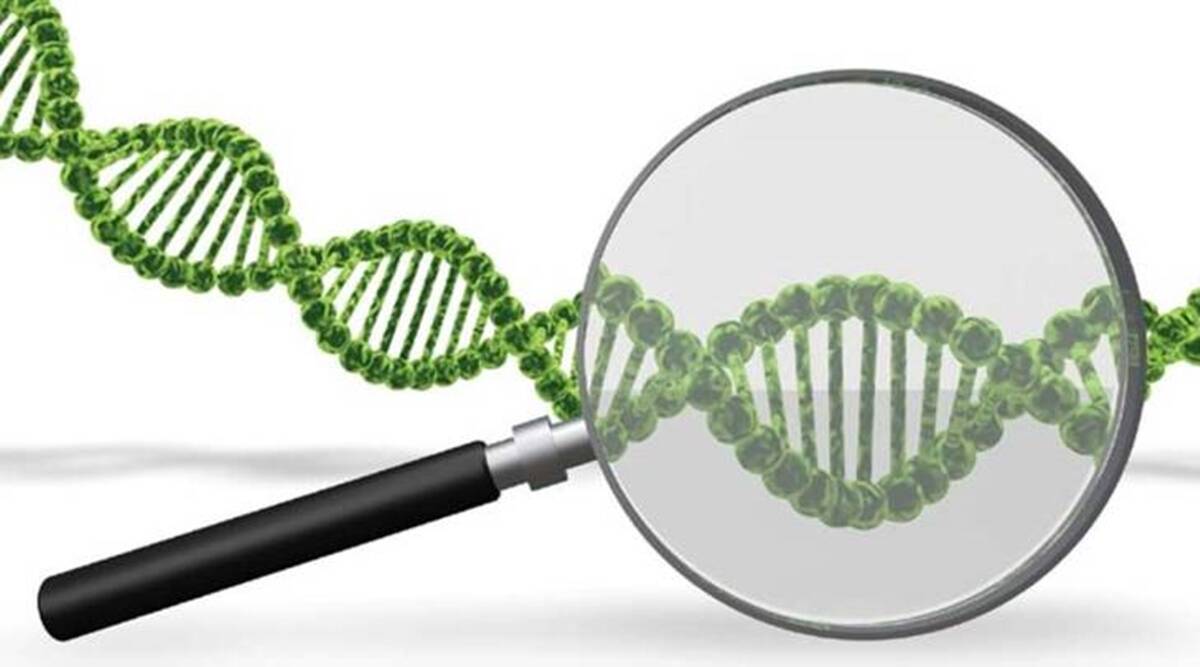 
The upcoming forensic units will cater to all three police ranges of the state, and will be operational 24×7.(Representational)

THE HIMACHAL Pradesh government has decided to establish three district forensic units at Bilaspur, Nurpur and Baddi, a government official said on Wednesday. Currently, Himachal has a state forensic science laboratory (SFSL) at Junga in Shimla district, and two regional FSLs at Dharamshala and Mandi.

Dr S K Pal, spokesperson of the state directorate of forensic services, said this is the third expansion of forensic infrastructure in the state and will help in ensuring scientific interventions in crime investigations at the district level.

He said that the decision to create the three new units along with creating 12 posts of various categories in forensics was taken at a recent meeting of the state Cabinet. “The district level offices will also have fingerprint experts, and this will help us better implement the Automated Fingerprint Identification System (AFIS) provided by the National Crime Record Bureau.

The upcoming forensic units will cater to all three police ranges of the state, and will be operational 24×7.