Himani Kapoor: Arijit Singh is always open to inputs and that sets him apart 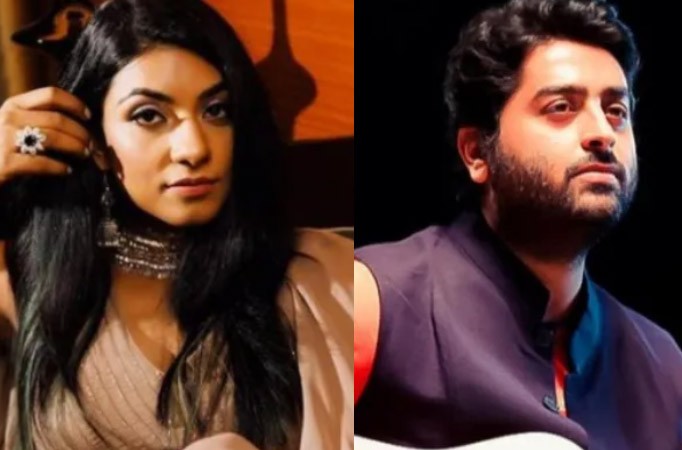 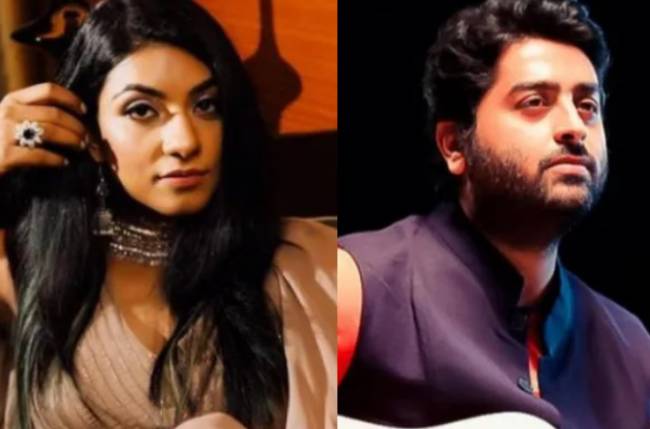 MUMBAI : Singer Himani Kapoor is excited about the reception her latest track, “Thode kam ajnabi” in the recently-released film “Pagglait”, has received. The 32-year-old shares she was thrilled to be part of an album that was being composed by Arijit Singh for the first time.

“On my birthday last year on August 24, I received a call from (music enterpreneur) Tarsim Mittal. That is when he told me that Arijit is making his debut as a music composer with Pagglait and he wanted me to sing one of the songs in the album. That was my best birthday gift and I was elated. I was thrilled because I loved the premise of the film and I thought it would be great to be associated with a woman-centric film,” she says.

Himani says that her first collaboration with Arijit was a rather special experience.

“It is always an amazing experience collaborating with artistes with a similar creative bent of mind. We did a lot of jamming prior to recording the song. He let every singer and musician playing any instrument improvise. He is always open to inputs and that is what sets him apart. What is special about this song was we collaborated on it virtually and I recorded the song from my studio in Chandigarh. The entire song was made during lockdown,” she informs.

“Arijit was on a live session and he was asked why he gave me the chance to sing this song. He said that only a ‘pagal’ girl can sing a song for the film ‘Pagglait’ and that was too funny! So, yes that’s my fondest memory with him,” Himani laughs and signs off.