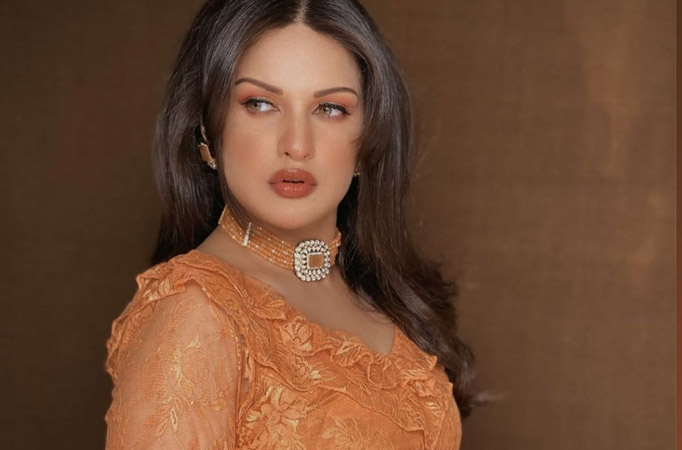 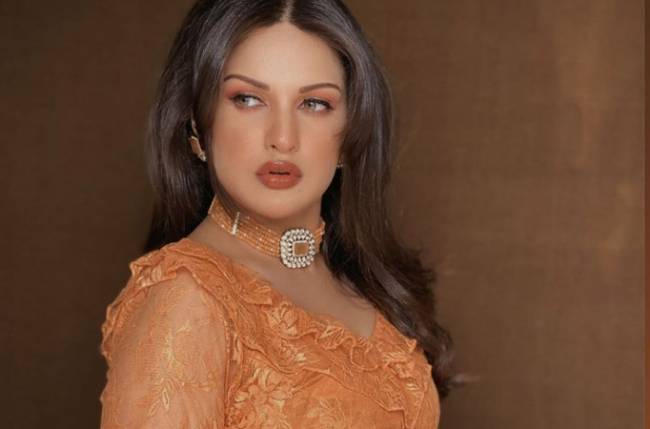 MUMBAI: Bigg Boss fame Himanshi Khurana knows how to keep her fans hooked. The Punjabi actress’ new look in a traditional suit and bridal chooda that she posted on her social media on Thursday has won over fans.

In the photo, Himanshi is seen sporting a pretty pink suit with a floral dupatta and matching jewels. She is also wearing a bridal chooda, making her look even prettier.

Also read: Shafaq Naaz and Dev Sharma to star in PrimeFlix’s next

This is not the first time that actress has sported a bridal look for one of her projects. Earlier, too, she had sported it for a music video. She was seen in red and gold lehenga heavy jewellery.

Just like then, her fans can’t stop swooning over the look. They dropped several hearts and fire emojis in comments.

Of late, Himanshi has been experimenting with her style. Gowns to lehengas, the actress is seen in glam outfits and dewy fresh make-up. All the posts are put up on her social media for her fans and followers.

Also read: Checkout the WILD, HOT and SASSY trends given out by Drashti Dhami and Erica Fernandes!