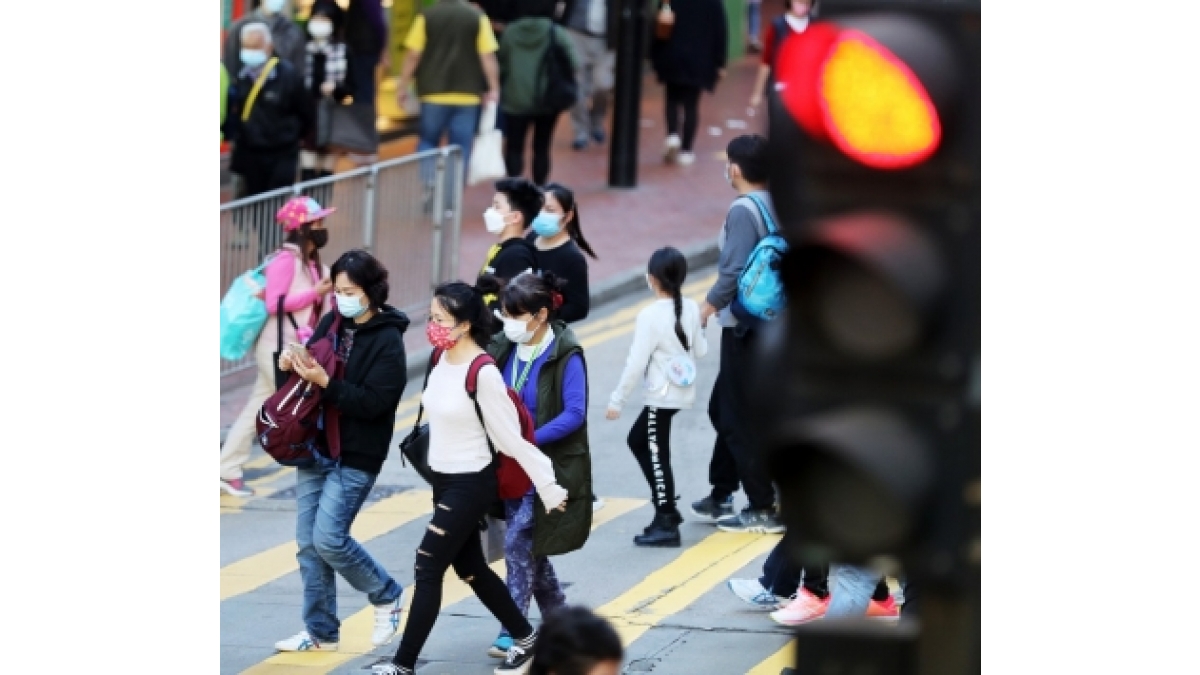 The new cases included 31 local infections, of which 10 had an unknown origin. There were also about 20 cases testing positive for Covid-19 preliminarily, according to a CHP press briefing.

About half of the confirmed cases were related to an outbreak in a restaurant in Tsim Sha Tsui, which has reported 34 infections in total so far, head of the Communicable Disease Branch of the CHP Chuang Shuk-kwan said.

According to the Hospital Authority, 203 Covid patients are under treatment, of which 17 are critical.