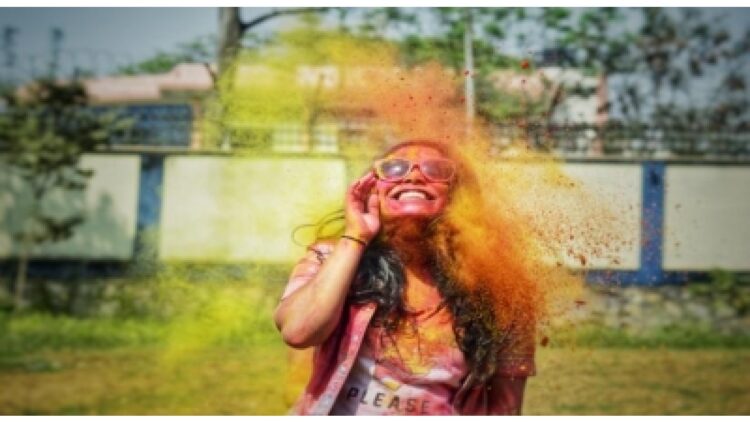 Two persons were killed and three others injured during a firing incident in Bihar’s Madhubani district, a police official said.

The firing incident was triggered due to a land dispute between two groups in the Mahmadpur village near the Benipatti police station. The situation remains tense in the village.

Satya Prakash, Superintendent of Police (SP) of Madhubani district, said the land dispute between two groups is the reason behind the incident.

“We have deployed adequate police force at the crime scene to prevent further clashes,” the police official said.

Two of the injured persons were sent to the Patna Medical College and Hospital (PMCH) and one other was admitted to a Darbhanga hospital.

The deadly clashes between two groups triggered in several districts of Bihar.

In a separate incident of violent clashes, two persons were killed while two others were injured in Patna’s Mathiapur area near the Shahpur police station on Monday.

The incident occured near Nitish Ahar at 8 p.m. The deceased have been identified as Raj Kumar Yadav and Manish Kumar. The injured persons are identified as Sujeet Kumar and Munna Kumar.

In another incident, two persons were killed and two others were left injured over a land dispute in Bihar’s Vaishali district.

In a separate incident of domestic violence, a man allegedly killed his wife at Bagaha in Bihar’s east Champaran district. The accused Nathuni Mahto was in a drunken state when he repeatedly beat his wife Mangri Devi to death.

The police said the incident occured in Jitpur village near the Naurangiya police station. Nathuni and Mangri were involved in a verbal spat with each other over some issue. The husband Nathuni in a fit of rage, assaulted her several times until she died. Nathuni has been absconding since committing the crime.

A woman was killed in Buxar district on Monday night after she objected to some party revellers singing obscene songs.

Two persons were killed and two others were injured in the Sitamarhi district after their bike collided with another bike.