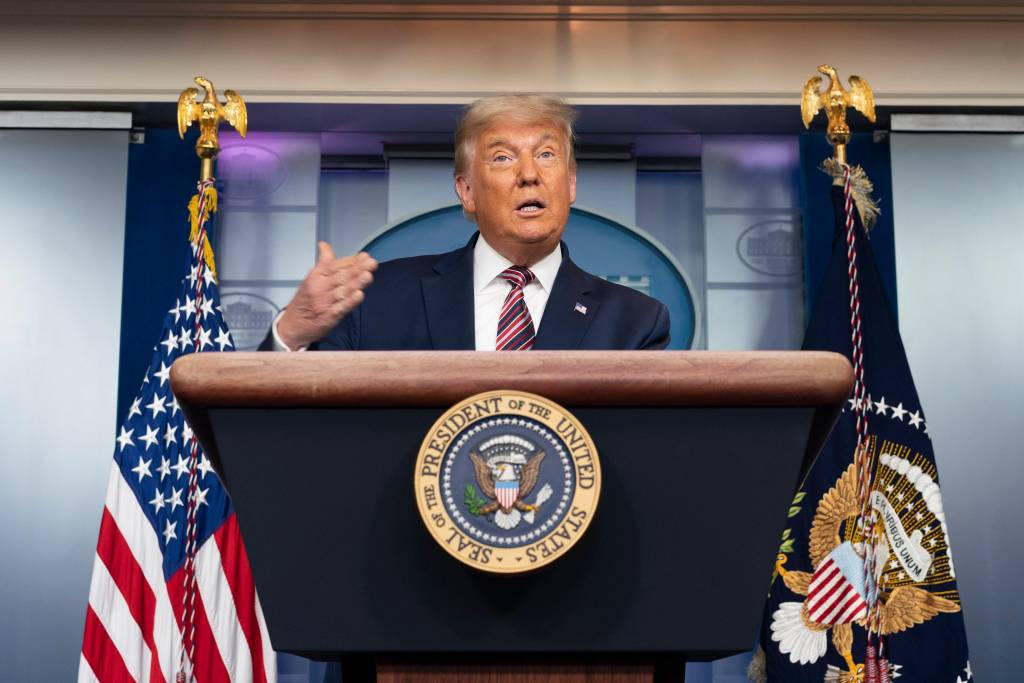 The Senate has spoken, and President Donald Trump has once again avoided impeachment. The 45th President of the United States issued a statement thanking his legal team and supporters.

More to the point, he vowed that “Our movement to Make America Great Again has only just begun.” Trump would have been barred from holding any future federal office if he was convicted.

“To incite a riot: to organize, promote, encourage, participate in, or carry on a riot, includes but is not limited to, urging or instigating other persons to riot.”

McConnell says he “practically and morally provoked” it

Senator McConnell delivered a scathing attack of Donald Trump, holding him directly responsible for insurrection, cop killing, and sedition. His “No” vote on narrow procedural grounds does not remove the political indictment the Republican Leader delivered against Mr. Trump.

Well the good news is Donald Trump is no longer President and if you are reading this you have more Twitter followers than him.

Mitch McConnell is making a better case for convicting Donald Trump than even the House Managers. His take-down is excoriating and he admits the constitutional q. on jurisdiction is close. Why create the precedent of acquitting a President who did what McConnell claims?

Pls remember Mitch McConnell is the person who decided the trial would not go forward while Trump was in office. He doesn’t get to hide from the alleged legal morass he caused. He is a coward and hypocrite. And incorrect on the law.