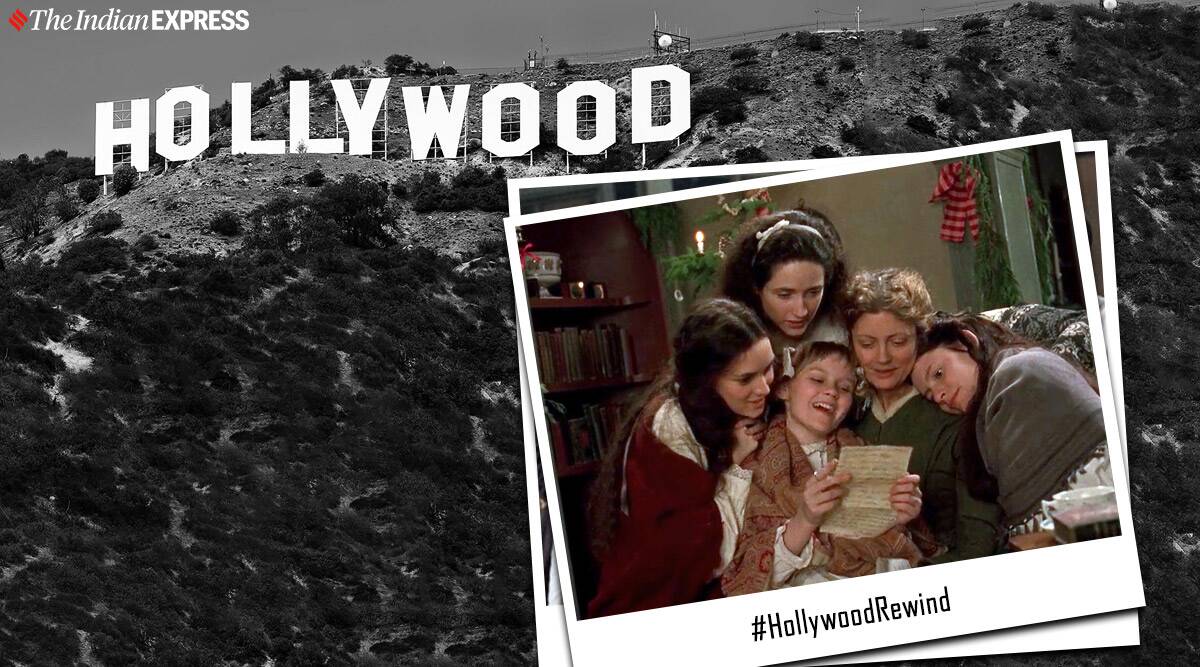 I remember reading Louisa May Alcott’s Little Women as an adolescent and seeing myself in one of its primary characters, Jo March. Jo wanted to be a writer. She was what you call a tomboy, and she didn’t care about pleasing the audience by being graceful and ladylike. Years later, I chanced upon the 1994 film Little Women, starring Susan Sarandon, Winona Ryder and Christian Bale among others. Here was a film that had done justice to not only Alcott’s words, but to the true spirit of the story and its main characters.

The period drama felt real and true to the times it was based in. The world director Gillian Armstrong had brought to celluloid felt lived in. This is a thing that cannot be said of many period/costume dramas. But then is the Armstrong movie a better adaptation than Greta Gerwig’s Oscar-nominated 2019 feature? Is it the best adaptation ever, considering there have been five? I can’t say because I have watched only two of the adaptations.

If one really had to compare, let’s take the 1994 movie and 2019’s Little Women. And let’s focus on one of the main parts of the narrative — the Jo-Laurie relationship. The 2019 movie shows a relationship that is more sombre and mature. But the 1994 version really captures the essence of Jo and Laurie’s friendship. The innocence of forming such a bond in the youth, its impact, that feeling of first love and its heartbreak. Very novel-like and true to Alcott’s book. Whereas in Gerwig’s narrative, both Jo and Laurie are shown as evolved creatures, even for their tender age. Gerwig empowers them, and therefore they seem more adult-like than adults themselves.

But credit where credit is due. It was Gillian Armstrong’s film that broke the barrier for Little Women, a movie to be consumed only by females. The story had always had a universal appeal, but Armstrong definitely made it more commercially accessible. Its treatment was not from a female gaze or male gaze. It was from a storyteller’s gaze. That helped the movie become quite popular among the masses. And the proof lies in its box office numbers. Little Women was not only celebrated by critics, but made a considerable profit at the box office as well (50 million dollars against an 18 million dollar budget).

Back to Top
Close Add post
X
Armie Hammer Accused Of Cannibalistic Tendencies, Lost Actress Subtly Tackles Him On Instagram ̵…HollywoodArmie Hammer hasn’t made only friends since his supposed cannibalistic tendencies came to light. Evidenced by this subtle tackle of an actress from Lo…

Hollywood Rewind | Little Women: Accessible and true to the source