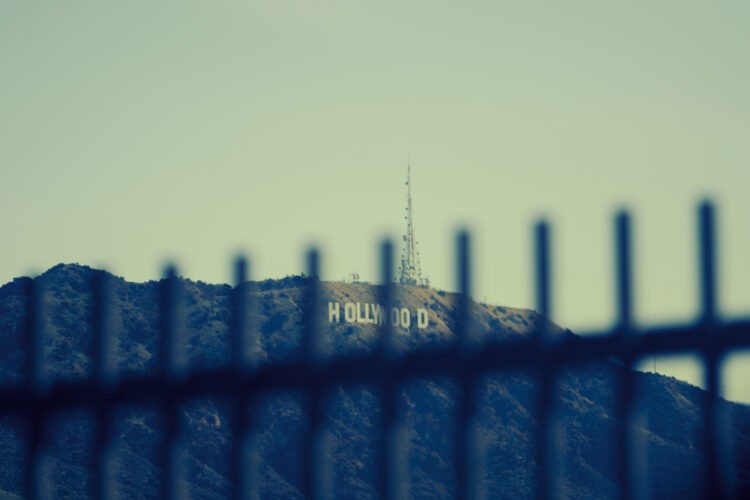 EXCLUSIVE: Hollywood’s unions are hurting. Membership dues, their largest source of revenue, have plummeted during the pandemic as a result of massive job losses and dues relief they’ve provided to their members. Annual financial reports that have just been filed with the Department of Labor show that entertainment industry unions across the country suffered tens of millions of dollars in dues shortfalls last year compared with 2019. Some unions saw their dues intake reduced by more than half.

Back in July, when the Cinematographers Guild offered a second round of dues relief as the industry slowly was returning to work, Local 600 leaders told their members that “a single quarter’s dues waiver costs your Local $2,300,000 in lost income, and that money is critical to ensuring Local 600’s financial survival into 2021.” They also noted that “with minimal work assessments, waived 2nd quarter membership dues, and deferred initiation and suspended delinquency payments, the revenue stream that sustains the Local’s work has virtually dried up.”

The local’s coffers are expected to refill now that more of its members are getting back to work.

Nearly all of the industry’s unions have provided some form of dues relief to their members, including the Editors Guild, IATSE Local 700, whose board has approved 50% dues reductions in four consecutive quarters without any service interruptions or staff layoffs. The guild also has covered the $58-a-quarter per-capita tax that members pay to the guild’s parent union, the International Alliance of Theatrical Stage Employees, but that will end on April 1, though the guild still will offer 50% reductions of member dues.

“We are happy to offer a much-needed break to our members during a very challenging time,” said Catherine Repola, the local’s national executive director.

And so it was for many of IATSE’s other L.A.-based locals.

And so it was at IATSE locals and other unions across the country.

In Atlanta, where film and TV crews are staffed by members of IATSE Local 479, business was booming before the pandemic. Drawn by Georgia’s generous tax incentives, productions poured into the state, which led to an exponential growth of the local’s membership – from only 198 members 20 years ago to more than 5,500 today. In 2019, the local took in more than $11.2 million in dues, but last year, dues fell by 41% to just $6.6 million – a year-to-year shortfall of more than $4.6 million.

In New York City, IATSE’s 3,500-member Stagehands Local 1 was hit especially hard by the closures of Broadway, Carnegie Hall, the Metropolitan Opera, Madison Square Garden and the many other live venues that employed its members. In 2019, Local 1 took in $12.7 million in dues, but last year, dues sank by 53% to just $5.9 million – a year-to-year decline of more than $6.8 million.

The union representing musicians who perform at those same New York venues was hit just as hard. Local 802 of the American Federation of Musicians saw its dues fall from $7 million in 2019 to $3.3 million last year – a 52% decline.

United Scenic Artists Local 829, which re-affiliated with IATSE in 2000, represents a wide range of designers, artists and craftspeople employed on Broadway and at other live venues around New York City. Last year, its dues intake tumbled by $3.5 million, down from $7.5 million in 2019 to $4 million in 2020 – a 45% decline.

And at the American Guild of Musical Artists, which represents opera singers and ballet dancers at venues across the country, working dues were down by nearly 44% last year compared to 2019. AGMA members pay basic dues of $100 a year, plus working dues that are based on 2% of their first $100,000 in earnings. AGMA hasn’t filed its latest financial report yet, but its chief financial officer, Donald Cavanaugh, told Deadline that the union’s unaudited report show that working dues fell to $1.5 million last year, down from nearly $2.7 million in 2019 – a year-to-year shortfall of nearly $1.2 million. Basic dues of $100 a year were also down by more than $100,000 this year.

The Directors Guild of America, which also offered dues relief to its members, collected $2.3 million fewer dues dollars last year than it did in 2019, when it collected $24.3 million, compared to $22 million in 2020 – a decline of only 9.5%. Last year was the DGA’s lowest dues intake since 2016.

Several other unions, including SAG-AFTRA, Actors Equity, and the WGA, will file their financial reports later this year.