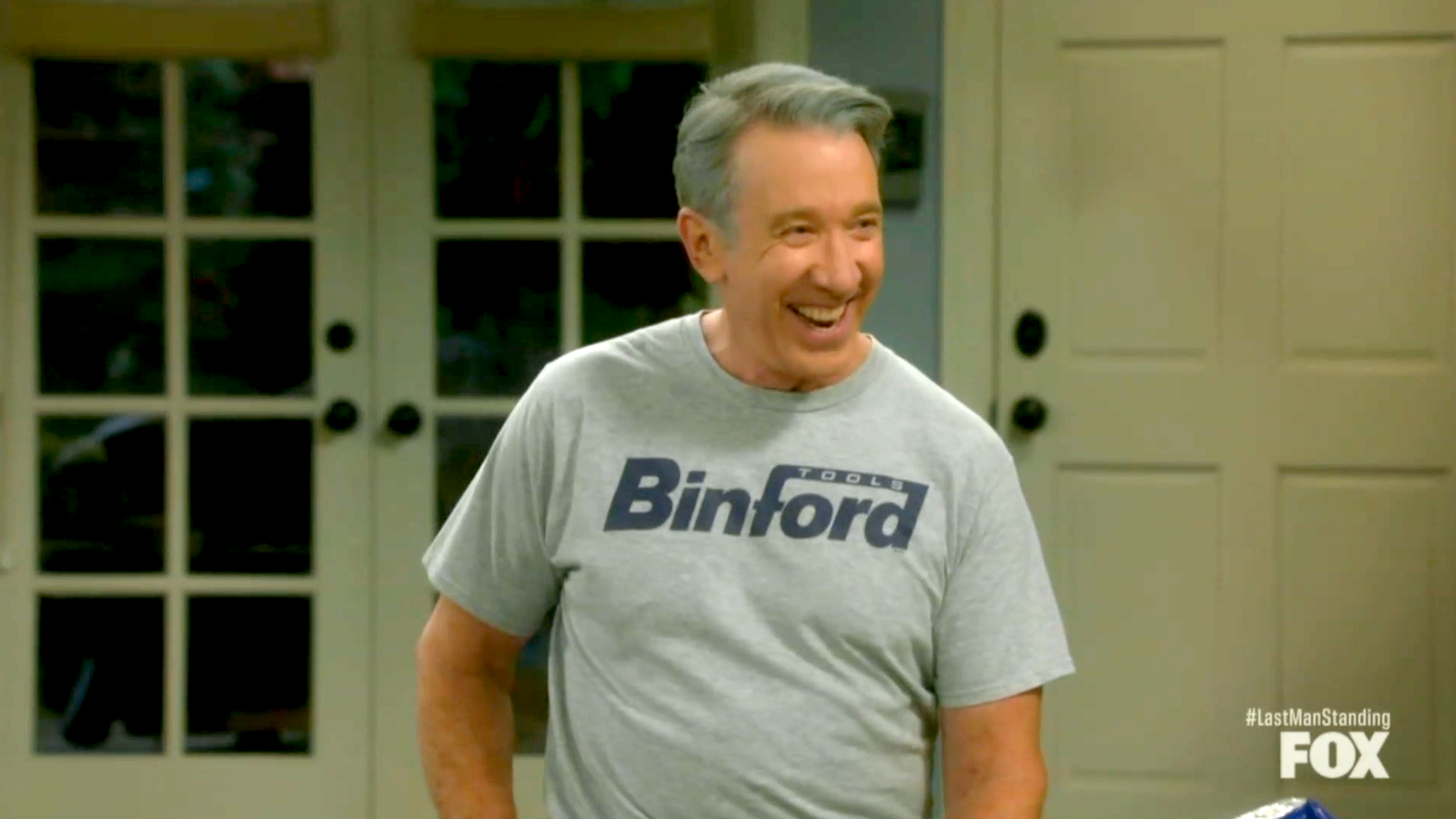 The premise of the episode was that Tim wanted to meet Mike Baxter, Allen’s other character, because he heard they look so much alike. Tim helped Mike with a broken garbage disposal, and of course hilarity ensued.

While much of the episode was fun, there were a few tender moments. The most touching moment was when Tim talked about how much he missed his old neighbor, Wilson Wilson Jr. Wilson was played by Earl Hindman, who died in 2003.

One of the biggest surprises from the episode was the hint of a reboot. In fact, in one scene Mike tells Tim, “You might want to think of rebooting that Tool Time.” The suggestive dialogue led to excited fans speculating on Twitter.

Please tell me Tool Time is coming back. Sounded like a hint to me..?