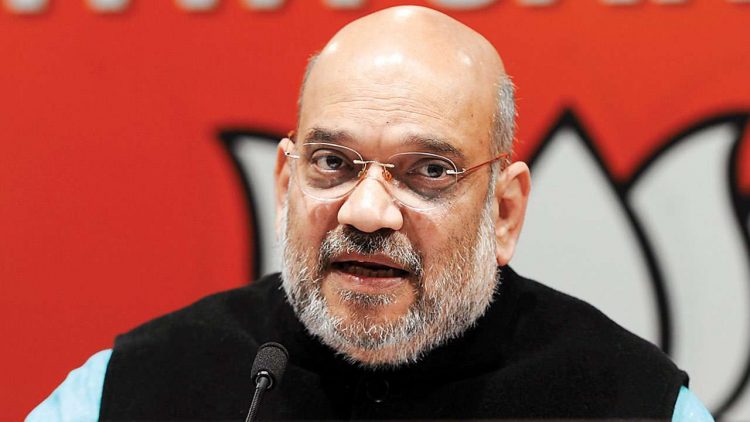 Union Minister Amit Shah will visit Guwahati and Imphal from December 26 to 27.

Shah will lay the foundation stones for the development of `Batadrava Than` as a cultural and tourist destination, new medical college in Guwahati and nine law colleges to be established across Assam.

His programmes in Guwahati on December 26 also include the distribution of financial grants to 8,000 Namghars (traditional Vaisnavite monasteries of Assam) under the Assam Darshan programme.

On December 27, at an event in Imphal, the Union Home Minister will lay the foundation stones of the Churachandpur Medical College, the state government guest house at Imphal, the Manipur Bhawan, Dwarka in New Delhi, the IIT at Muongkhong, the State Police Headquarters at Imphal, and the Integrated Command and Control Centre City in Imphal.

Earlier, Amit Shah visited the poll-bound state of West Bengal. The visit came at the back of Trinamool Congress (TMC) leader Suvendu Adhikari tendering his resignation from the West Bengal Legislative Assembly.

Shah held a roadshow in West Bengal’s Birbhum district on Sunday, December 20. During his roadshow, Shah hit out at the ruling Trinamool Congress and the Chief Minister of the state Mamata Banerjee.

“This roadshow shows the anger of Bengal’s public towards Mamata didi,” said Amit Shah while addressing a massive rally in Bolpur town of Birbhum district.

“I have attended and organised several roadshows in my life but have never seen one like this. This crowd reflects people’s faith in the agenda of development of Narendra Modi Ji,” Shah added

Further attacking the Mamata Banerjee government Shah said that the people of West Bengal are fedup of political violence, corruption, extortion and Bangladeshi infiltration in the state.

Shah had also visited the residence of Baul’ (folk music of Bengal) singer to have lunch.

He also had lunch at the house of a farmer in Paschim Medinipur district in order to strengthen relations with the common people of the state ahead of the 2021 assembly election.