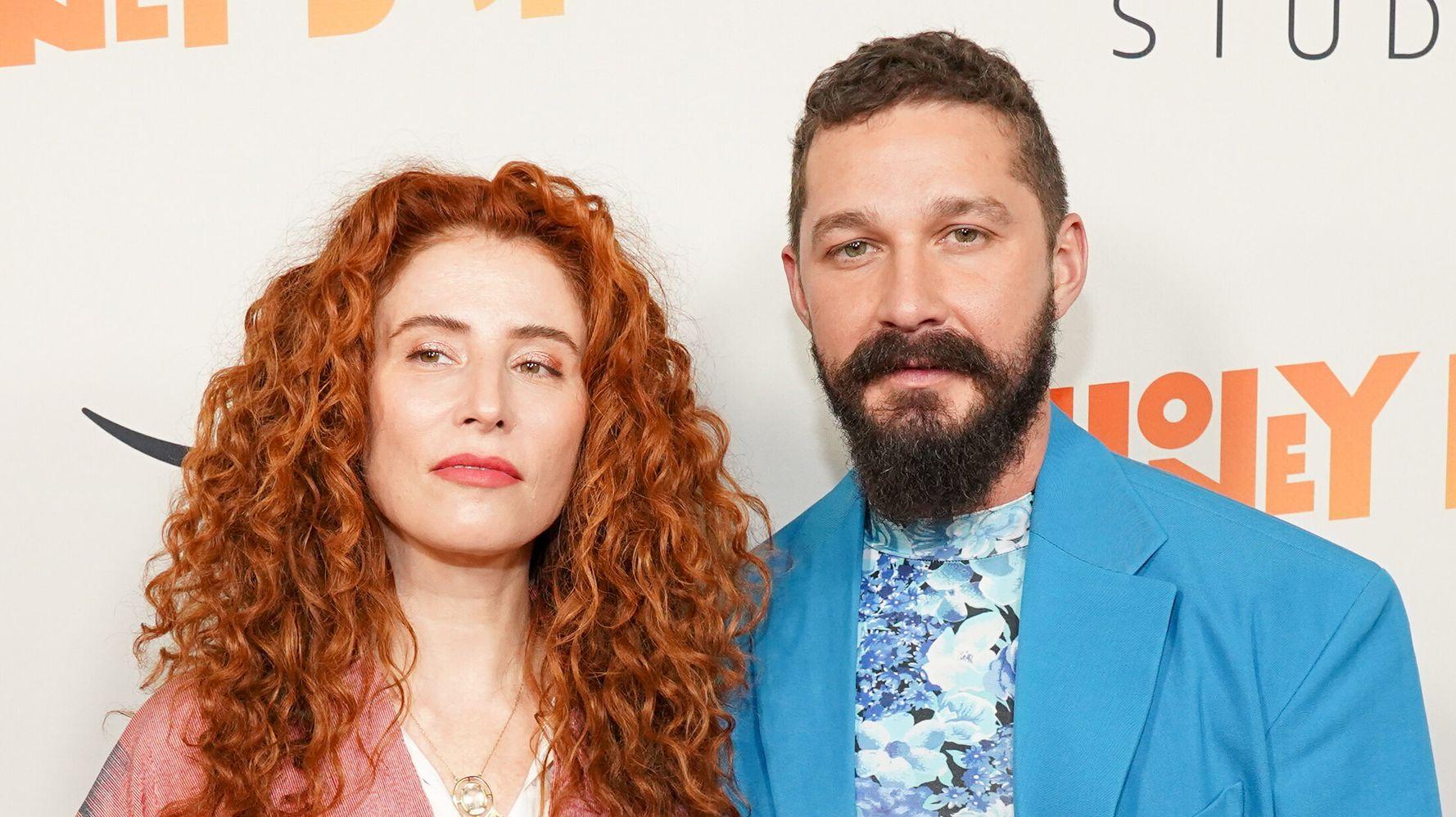 Director Alma Har’el — who helmed Shia LaBeouf’s semi-autobiographical film, “Honey Boy,” about his traumatic childhood — is speaking out in support of singer FKA twigs and other women who have recently accused the actor of abuse.

FKA twigs, whose legal name is Tahliah Barnett, filed a lawsuit on Friday against LaBeouf, her former boyfriend and co-star in the critically acclaimed 2019 film. The “Magdalene” musician accused LaBeouf of abusing her “physically, mentally and emotionally” during their relationship.

A second ex-girlfriend of LaBeouf, Karolyn Pho, is also named in the suit as an alleged victim of physical abuse by the actor.

Har’el told Variety amid the fallout of the allegations that she was “heartbroken” to read the women’s accounts of their relationships with LaBeouf.

“I have a deep respect for FKA twigs’ courage and resilience. Reading what she endured left me heartbroken, and I stand with her in solidarity,” the director said in a statement. “I’m sending my love to her, Karolyn Pho, all victims of domestic violence and everyone who is trying to stop cycles of abuse.”

Har’el added: “As a filmmaker and an artist, I am drawn to stories that help us develop empathy for the messy parts of the human condition. Like many of Shia’s collaborators and fans who battled substance abuse, suffered childhood trauma and face mental illness, I am painfully aware of my past investment in his recovery. I want to send a clear message today that none of the above should excuse, minimize or rationalize domestic violence.”

Har’el addressed survivors of childhood trauma who found resonance in her film, adding that she hoped they “don’t take these events as a discouraging moment in their own recovery.”

The director also committed herself to make donations to organizations that provide emotional and financial support for domestic abuse victims, including FreeFrom, the National Domestic Violence Hotline and Sistah Space in both FKA twigs’ and Pho’s names.

“I support and encourage victims in similar situations to speak up and seek help so they can create a path to safety and the healthy relationship they deserve,” she said.

Twigs told The New York Times that her relationship with LaBeouf was the “worst thing I’ve ever been through in the whole of my life.” She said that she was the victim of “relentless abuse,” including assault and sexual battery. She also alleged that LaBeouf knowingly gave her a sexually transmitted disease, choked her in the middle of the night, threw her up against a car and threatened to crash a car they were in unless she expressed her love for him.

LaBeouf has since admitted to being abusive during their relationship in an emailed statement to The New York Times. He said he owed his accusers “the opportunity to air their statements publicly and accept accountability for those things I have done.”

But he also maintained that “many of these allegations are not true.”

“I’m not in any position to tell anyone how my behavior made them feel,” LaBeouf told the Times. “I have no excuses for my alcoholism or aggression, only rationalizations. I have been abusive to myself and everyone around me for years. I have a history of hurting the people closest to me. I’m ashamed of that history and am sorry to those I hurt. There is nothing else I can really say.”

Days after the lawsuit made headlines, singer Sia came forward to say she was “hurt emotionally” by the “Transformers” star, whom she described as a “pathological liar.”