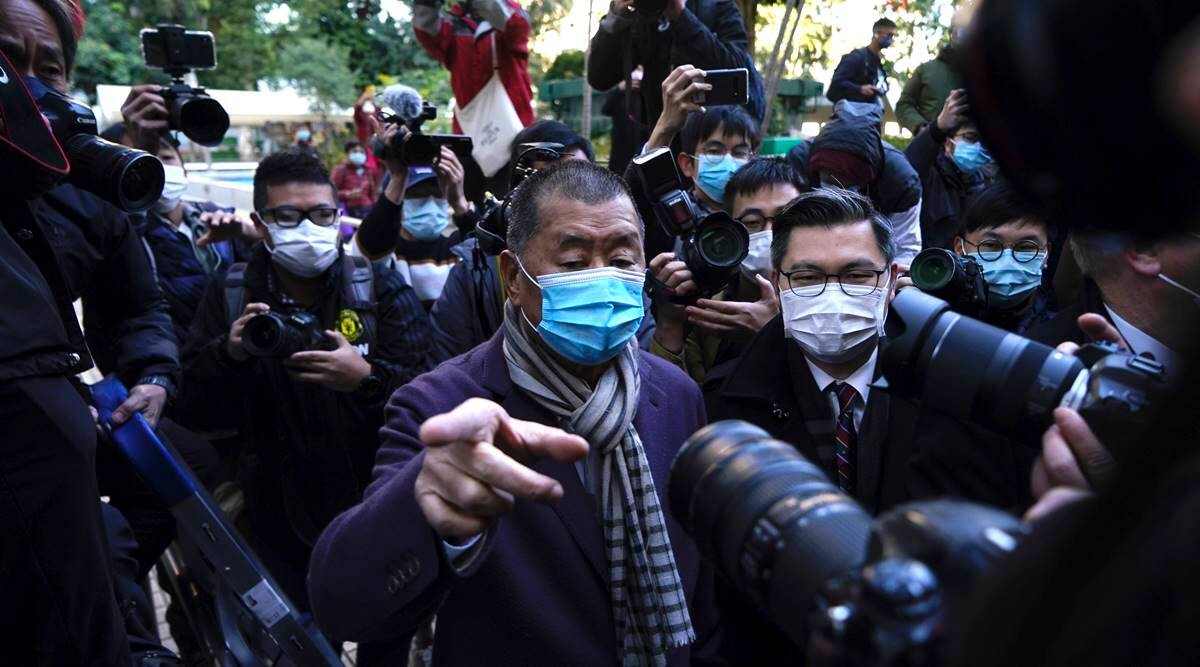 Hong Kong media tycoon Jimmy Lai appeared in court Thursday as prosecutors asked the city’s top judges to send him back to detention after he was granted bail last week on fraud and national security-related charges.

If the prosecutors succeed, Lai will be detained until his next court appearance on April 16. Prior to being granted bail, Lai had been held in custody for nearly three weeks.

He is among a string of pro-democracy activists and supporters arrested by Hong Kong police in recent months as authorities step up their crackdown on dissent in the semi-autonomous Chinese territory.

He was charged with fraud on December 3 for allegedly violating the lease terms for office space for the Next Digital, the media company he founded.

Lai, who was ordered to remain under house arrest as part of his bail conditions, left his home on Thursday morning in a black Mercedes. He entered the Court of Final Appeal without making any comments to supporters and media, many of whom swarmed the tycoon as he made his way into the courtroom.

Other bail conditions included surrendering his travel documents and a ban on meeting with foreign officials, publishing articles on any media, posting on social media and giving interviews.

The People’s Daily said that it would not be difficult for Lai to abscond, and called him “notorious and extremely dangerous”.