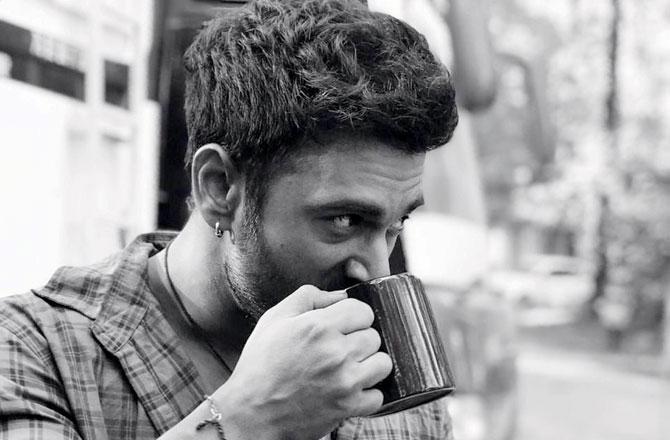 Pulkit Samrat shared a behind-the-scenes monochrome picture from the set of Haathi Mere Saathi. “Winters and that cuppa joe,” he wrote. The actor is a coffee addict and cannot do without endless cups, especially during shoots. Coffee keeps him going until it is time for the next cup.

On the work front, Pulkit Samrat was last seen in Taish, also starring Kriti Kharbanda, Sanjeeda Shaikh and Harshvardhan Rane in pivotal roles. Jim Sarbh was also a part of this Beejoy Nambiar drama. Now, the actor will be next seen in Fukrey 3 and Haathi Mere Saathi. Speaking about Vidyut Jammwal starrer, Pulkit shared in a media interaction, “The script is done and we had a narration. We are all super excited to go on floors. We will start the shooting early next year,” the actor told PTI.

“I’m playing the character of Shankar in the Hindi version of the film. My character is played by Vishnu Vishal in Tamil and Telugu versions. The best part about this film was that we shot all the three versions simultaneously,” continued the actor.

Also Read: Fukrey 3’s script is ready; Will the story delve into the pandemic?