Home EntertainmentHollywood House of Gucci first look: Lady Gaga and Adam Driver give a sneak peek into their characters

House of Gucci first look: Lady Gaga and Adam Driver give a sneak peek into their characters 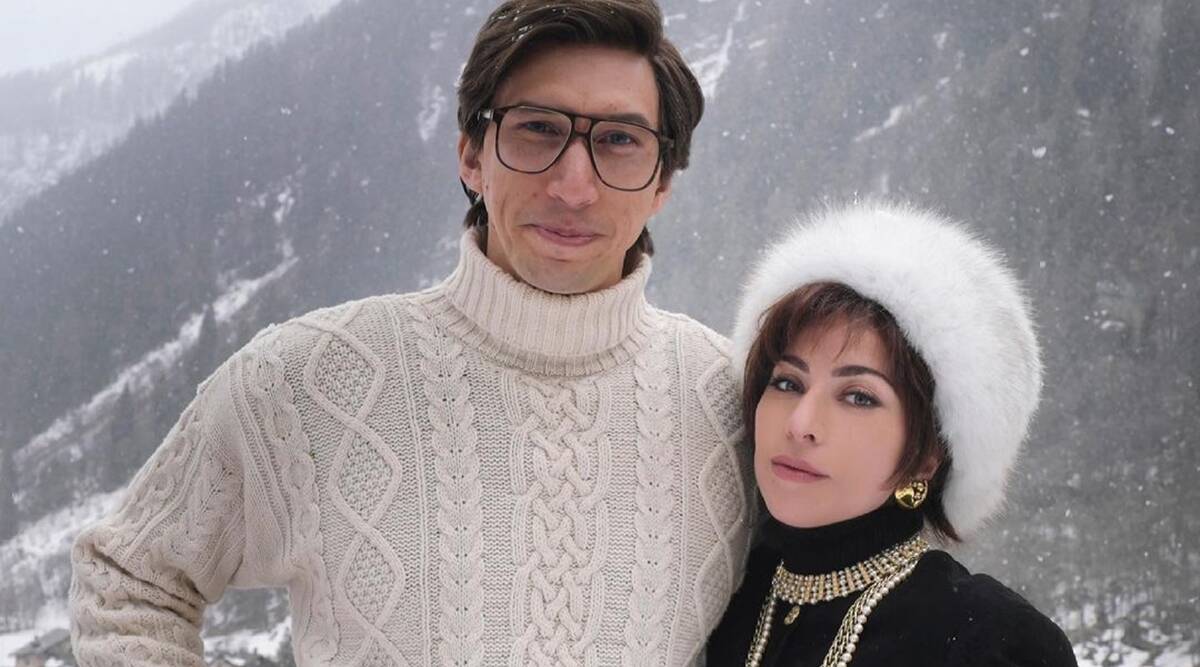 Actors Lady Gaga and Adam Driver look everything Italian in the behind-the-scenes still from their upcoming movie, House of Gucci. Gaga on Tuesday took to her Instagram handle and posted a click with her co-star from the sets of the Ridley Scott directorial, which also happens to be one of the most awaited films of 2021.

House of Gucci is based on the book ‘The House of Gucci: A Sensational Story of Murder, Madness, Glamour, and Greed’ by Sara Gay Forden. The film follows the story of Patrizia Reggiani who is accused of orchestrating the assassination of her former husband and former head of the Gucci fashion house, Maurizio Gucci.

Both Lady Gaga and Adam Driver are Oscar nominated actors. This is singer-composer Gaga’s first acting endeavour after her 2018 blockbuster A Star Is Born. She was nominated for Academy Award nomination for the performance. Driver, on the other hand, is fresh from an Oscar nomination for Best Actor in 2020 for his performance in Marriage Story by Noah Baumbach.