Home EntertainmentHollywood House Of The Dragon Is Finally Going On Floors, 2 Years After The Last Season Of Game Of Thrones Premiered!

House Of The Dragon Is Finally Going On Floors, 2 Years After The Last Season Of Game Of Thrones Premiered! 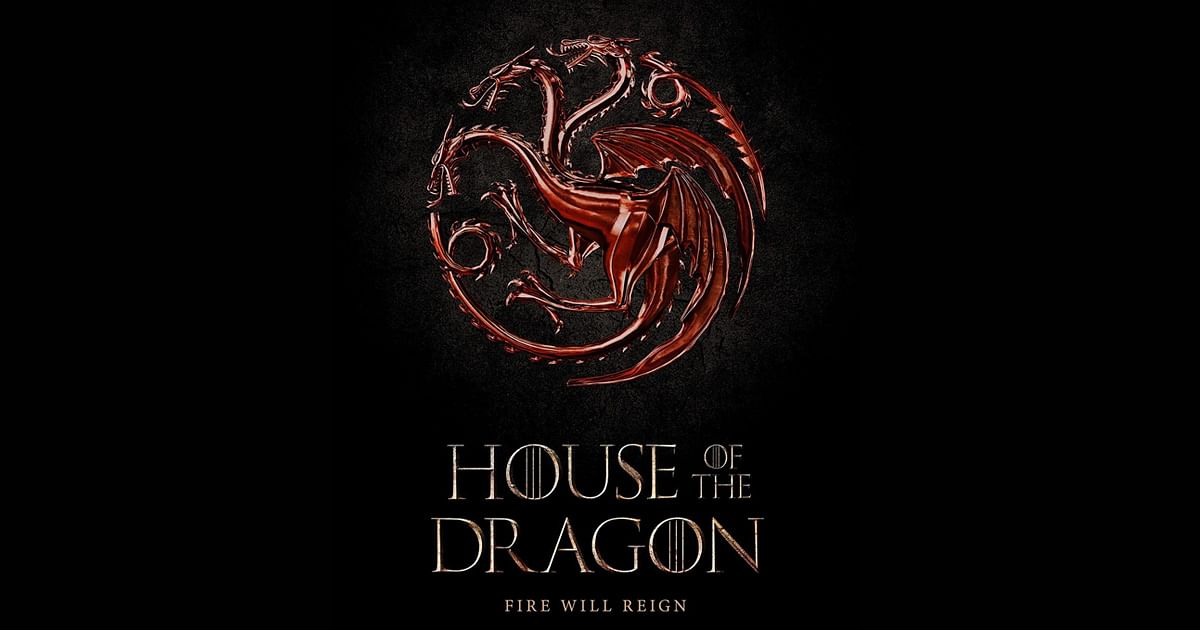 All you Game Of Thrones fan we have some exciting news for you. As per a quote by a member from high up in HBO, the prequel series, House Of The Dragon, will go on floors precisely two years after the eighth and final season of fantasy drama premiered.

HBO and HBO Max Chief Content Officer, Casey Bloys revealed House Of The Dragon’ production would officially go on floors in April this year. He also spoke about the future of the Game of Thrones universe for HBO.

Talking about House Of The Dragon and the future of Game Of Thrones for the studio, the cable network plans to develop several George R.R. Martin’s adaptations. The network plans to have multiple GoT series on the air at the same time. Talking about it Bloys said, “We’ve been talking about areas to develop, which is where this prequel came from. We are talking about other areas that make sense as well. George R.R. Martin’s world is so big and what’s interesting about it, not only is it big but he’s got a lot of road maps in terms of history.”

While not committing to the number of Game Of Thrones series they plan of making, Casey Bloys said he’s looking at good scripts. He said, “In terms of the right number, I’d say the number is the shows that are good. I’d rather get scripts good and make them stories worth telling than shoot for a certain number of shows. I don’t necessary have a number in mind but the goal is always the same which is, let’s get in business with people we believe in and shows that believe in and worry about the rest later.”

Game of Thrones received severe criticism for deviating from the books. Stating that this won’t be the case with House Of The Dragon, said, “One of the great things about House of the Dragon is that’s an established history that leads you to Game of Thrones the show, and there is a lot of little branches. There is a lot of opportunities and stories to tell.”

Adding that it is vital that author George R.R. Martin is working alongside the creators, the CCO said, “The good news with the prequels is that there is history that George has laid out. We are working with George, it would really be something we talk about with him but for right now, the prequels land themselves to it because of the really expansive history that George laid out in his world.”

House Of The Dragon is created by George R.R. Martin, Miguel Sapochnik and Ryan Condal creation. It stars Paddy Considine, Matt Smith, Olivia Cooke and Emma D’Arcy. The series is expected to premiere on HBO and HBO Max in 2022.