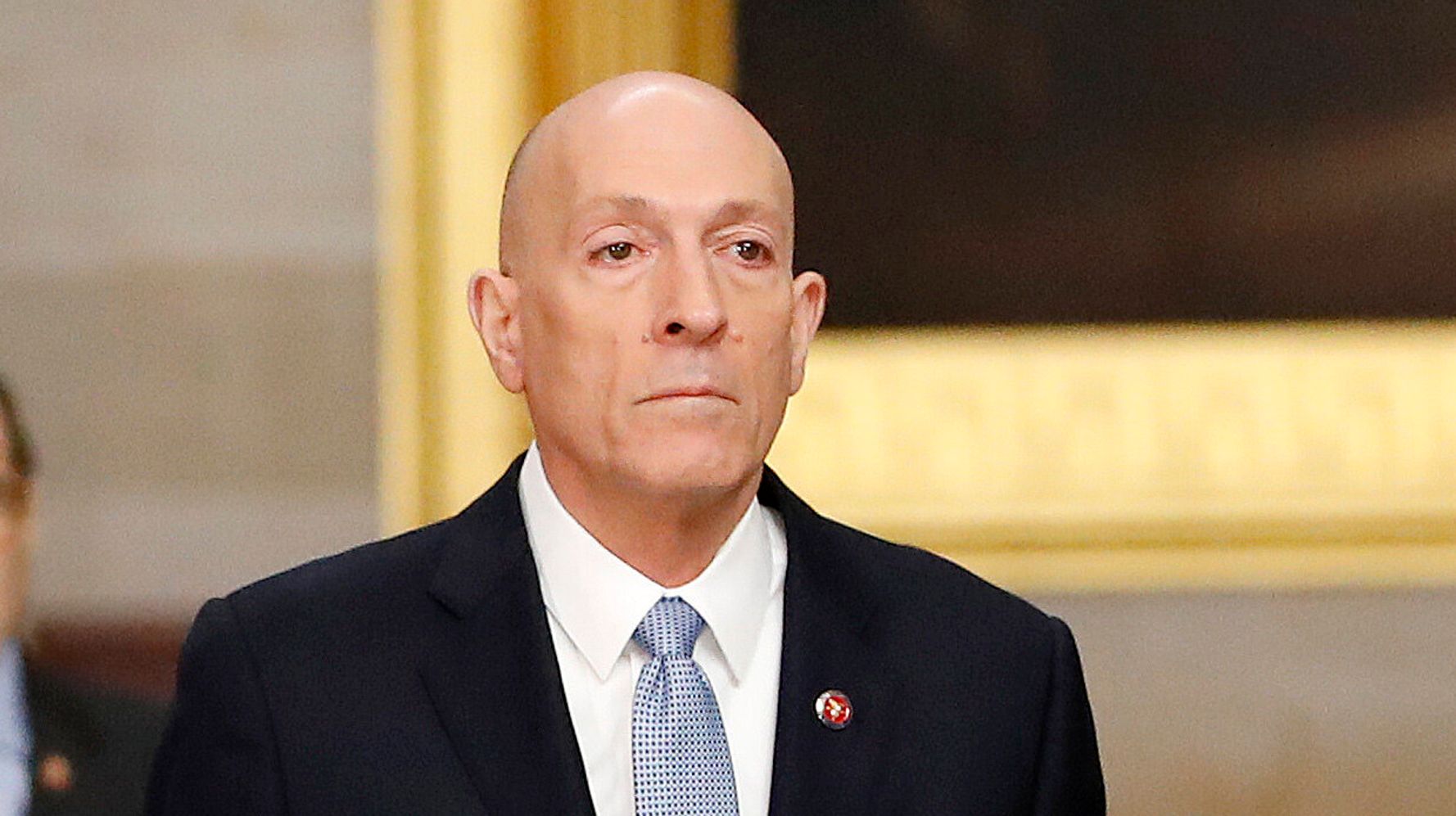 Former House Sergeant-at-Arms Paul Irving said optics played a role in his decision to decline an early request from the U.S. Capitol Police for National Guard assistance in protecting the Capitol on Jan. 6, Irving’s friend told The Washington Post.

Irving resigned his position as the top House security official on Jan. 7, a day after violence erupted at the Capitol, leaving at least five people dead. He believed congressional leaders would have balked at the suggestion of a military presence on the Capitol grounds, Bill Pickle, who served as the Senate sergeant-at-arms from 2003 to 2007, told the Post at Irving’s request.

Irving did not float the idea by House Speaker Nancy Pelosi (D-Calif.). Instead, he rejected then-U.S. Capitol Police Chief Steven Sund’s request to activate the National Guard based on what he believed would be Pelosi’s position on the matter, Pickle said.

“There’s a reality there — the leaders of the House and the Senate don’t want the military up there,” Pickle told the Post. “They don’t want to show they can’t control their own turf.”

In a statement to the Post, Pelosi’s deputy chief of staff, Drew Hammill, said his office expects to “always be fully briefed on the options.”

“The failure of the nation’s law enforcement apparatus to fully understand the gravity of the situation coupled with the President’s dramatic and deliberate incitement to violence led to the failure of any and all plans previously briefed to the Congress,” Hammill said in his statement.

Sund and Senate Sergeant-at-Arms Michael Stenger also resigned their positions in the wake of the Capitol riot. Sund made the request to activate the National Guard two days before the attack, but said he believes Irving denied the request after consulting with Stenger.

Both Republican and Democratic lawmakers have called for a full investigation into the systemic missteps behind law enforcement’s failure to prevent the insurrectionist mob from storming the Capitol. At least three police officers have been suspended and more than a dozen others are under investigation, The New York Times reported last week.

Sen. Lindsey Graham (R-S.C.), one of Trump’s closest allies in the Senate, has largely ignored the president’s role in inciting the violence at the Capitol. On Sunday, he blamed Pelosi for not doing enough to prevent the pro-Trump mob from overwhelming Capitol security.

Graham “need only look in the mirror if he wants to start pointing a finger,” Hammill wrote. “He has repeatedly cast doubts on results of a fair election & dangerously fanned flames of rightwing quackery.”