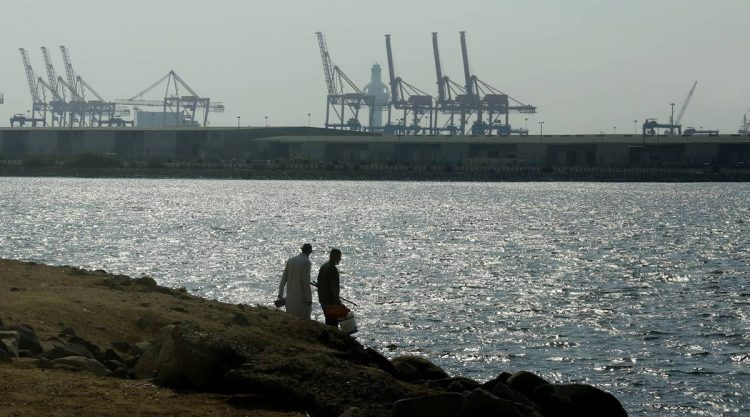 Al-Ekhbariya quoted the Saudi-led coalition, which has been fighting Iran-backed Houthis in Yemen since 2015. The coalition did not identify the vessel or elaborate on the attack. The U.S. Navy’s 5th Fleet, which patrols the Mideast, did not respond to a request for comment. The United Kingdom Marine Trade Operations, an information exchange overseen by the British Royal Navy in the region, did not immediately acknowledge the incident.

The report follows a series of assaults targeting Saudi energy infrastructure that has spurred concerns about ship safety in the Red Sea, a crucial transit zone for global shipping and energy supplies that largely had avoided the chaos of regional tensions involving the U.S. and Iran last year.

Earlier this month, the Saudi-led coalition in Yemen said that it had recently detected and destroyed 171 sea mines dispatched into Red Sea waters by the Houthi rebels. Houthi military officials have not commented on the latest allegations.

Any mining of the Red Sea is a danger not only to Saudi Arabia but to the rest of the world. Mines can enter the water and then be carried away by the currents, which change by the season.

Less than two weeks ago, an explosion struck an oil tanker off Saudi Arabia’s port city of Jiddah, resulting in the shutdown of the most important shipping point for the kingdom. The Saudis blamed the explosion on a bomb-laden boat like the remote-controlled ones used by Yemen’s Houthi rebels.

Since 2015, Saudi Arabia has led a U.S.-backed military coalition against the Houthis, who overran most of Yemen’s northern parts, including the capital Sanaa the previous year. That forced the U.N. recognized government to flee to the south. The war in the Arab world’s poorest country has killed more than 112,000 people, including thousands of civilians. The conflict has also resulted in the world’s worst humanitarian crisis.