Home General How A Poignant Line Made It Into ‘Soul,’ Pixar’s First Black-Led Film

How A Poignant Line Made It Into ‘Soul,’ Pixar’s First Black-Led Film 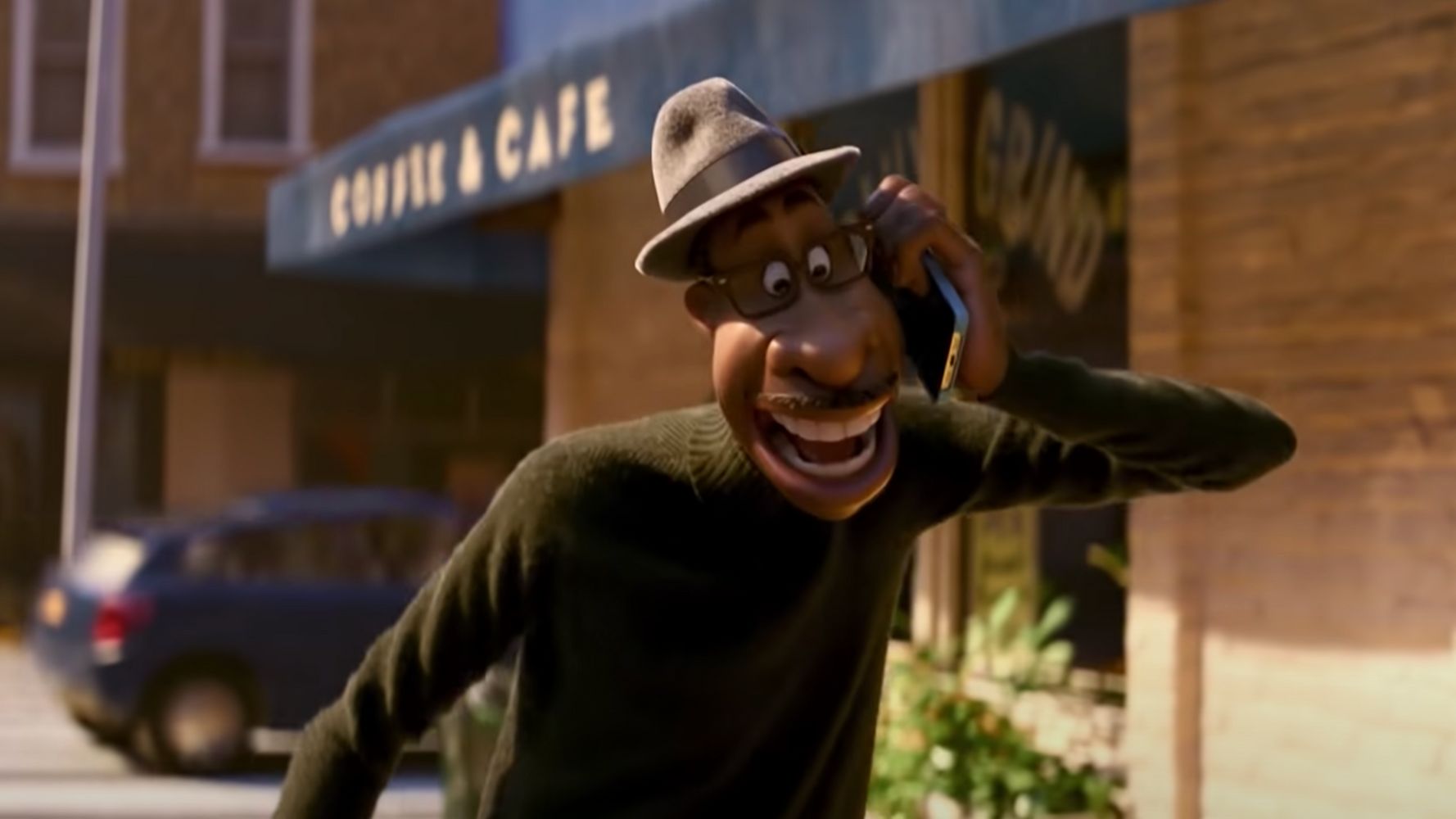 “Soul” isn’t your typical animated movie, and that’s not just because the main character dies in the opening minutes.

Disney and Pixar’s upcoming whimsical look into the afterlife — or rather, the beforelife — follows Joe Gardner (Jamie Foxx), a middle school band teacher and struggling musician who meets an untimely end after landing the biggest gig of his life.

Not wanting to give up on his life after getting his big break, Gardner escapes a conveyor belt taking him to the Great Beyond and winds up as the mentor to a wayward, yet unborn soul named 22 (Tina Fey), who’s reluctant to begin life on Earth.

“Soul” is Pixar’s first Black-led feature film, and the studio wanted to make sure it got everything — the story, the characters, the music — right.

Cultural and musical consultants, including musician Questlove, educator Dr. Johnnetta B. Cole and actor Daveed Diggs, were brought on to ensure the story was authentic to Black culture and the jazz music scene. In particular, Jon Batiste, band leader for “The Late Show with Stephen Colbert,” joined the project early on and provided original jazz compositions and arrangements — but he contributed much more than just the music, director and Pixar chief creative officer Pete Docter said.

“He was able to close in on a lot of stuff, things like the importance of how you show up as a musician,” Docter said to HuffPost. “It’s not just all about your artistry — you got to look the part. You got to be a good performer, engaging to watch. All those things contributed so much to the character.”

Kemp Powers, co-director of the film, also joined the project early and helped flesh out the character of Joe, giving him more depth.

“We just want to make sure that you get the character right, you know? Just that he’s familiar and recognizable and believable,” Powers said.

Some of that believability can be seen in a poignant line in the film, when Joe and 22 try to hail a cab in New York City. In the scene, the two have recently left a hospital (for spoiler reasons that we won’t get into) and are trying to get a ride as cabs zoom by.

“This would be hard even if I wasn’t wearing a hospital gown,” Joe says.

It’s a brief moment, but it seemingly speaks to the everyday discrimination that Black men face. The creators said that was intentional.

“What I love is that we didn’t shy away from that with this film,” Powers said. “There’s ways to do it that are thoughtful and tactful, but it was also important, I think, to a lot of our consultants as well. It was something that was important to them, that some of the realities of his life kind of peek through a little bit.”

Producer Dana Murray said she is especially proud of a scene where Joe is looking back on his life and the moment he fell in love with jazz.

“Joe is walking with his father down into the club and he says, ‘It’s Black improvisational music,’” Murray said. “One of our main consultants, Dr. Johnnetta Cole — that’s how she spoke of jazz music, and I think we were really excited to not shy away from saying that in the film.”

When it comes down to it, “Soul” is about having an appreciation for life and all of its often overlooked details. With the care taken in every aspect of the movie — from Joe’s finger movements as he improvises on piano to the minutiae of his everyday life — it’s clear the filmmakers have an appreciation for all that jazz, too.

Watch Disney and Pixar’s “Soul” starting on Dec. 25 on Disney+.