How concerned investors should be about Biden’s tax proposals 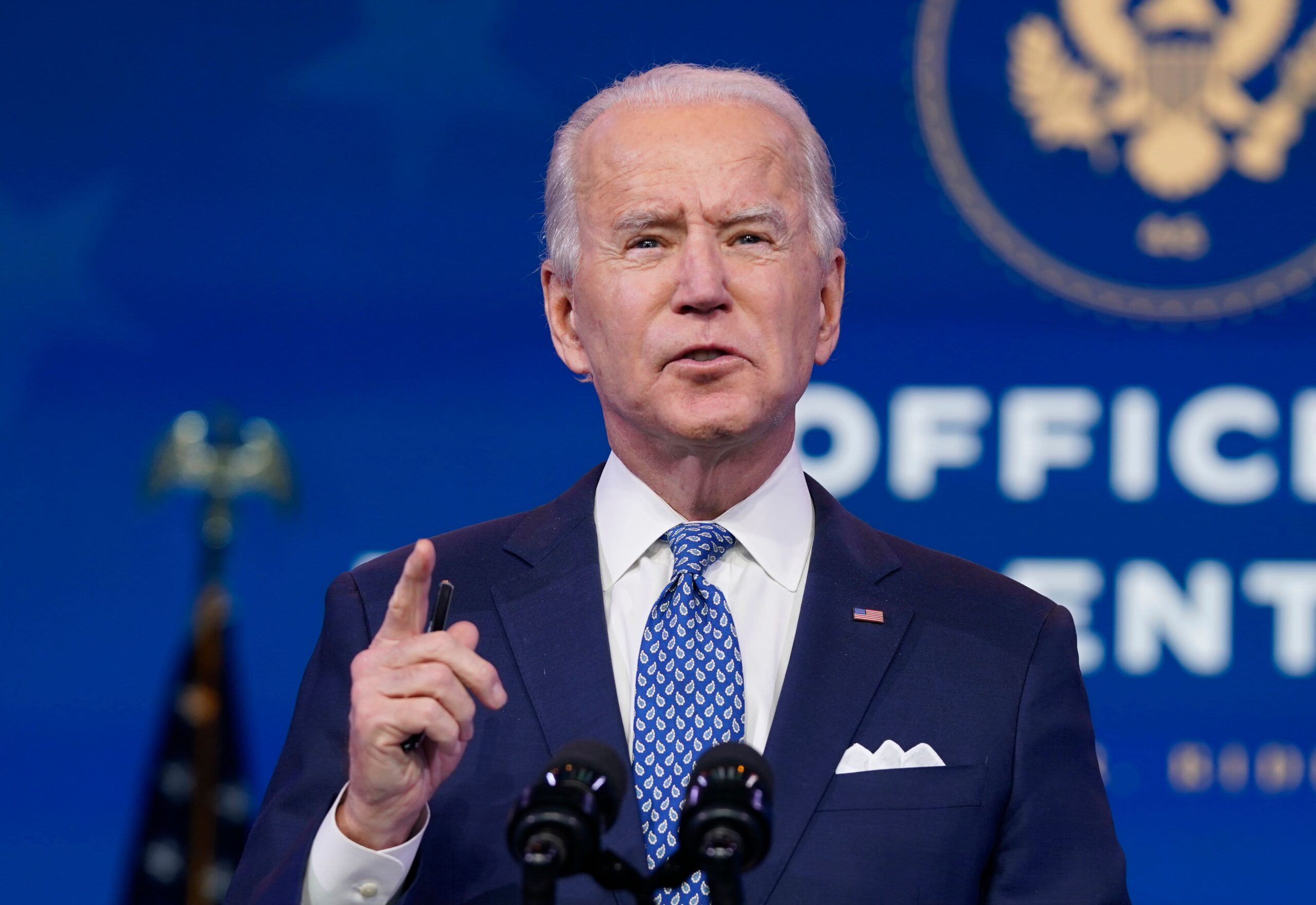 US President-Elect Joe Biden delivers remarks before the holiday at The Queen in Wilmington, Delaware on December 22, 2020.

The Democrats’ control of Congress is shining a new spotlight on Biden’s tax proposals, particularly those that would affect stocks and bonds.

While Biden has repeatedly said he would not raise taxes on Americans earning less than $400,000 a year, he has proposed:

3) taxing long-term capital gains and qualified dividends at the ordinary income tax rate of 39.6 percent on income above $1 million.

Biden’s other proposals also have the potential to affect holders of stocks and bonds.

For example, he has proposed that those making over $400,000 should be subject to an additional 12.4% Social Security payroll tax, split evenly between employers and employees.

He has also proposed a change in 401(k) plans, from the current system that allows all savers to take up to $19,500 in income-tax deductions each year to a flat refundable tax credit that would give low-income earners a bigger tax break up front, and higher income earners a smaller tax break.

What effect will these proposals have on stocks? Will some sectors be more affected than others?

Savita Subramanian at Bank of America Securities estimates that the Biden tax plan would reduce S&P 500 earnings by 7% under the current plan, mostly stemming from higher corporate taxes. Growth-oriented sectors would be hit the hardest:

What effect would these taxes have on stock market behavior? It’s complicated, but Dan Wiener, who runs the Independent Adviser for Vanguard Investors and is chairman of Adviser Investment Management, says the impact on investors from a capital gains hike may be more limited than many think. “The people who will be most concerned are high-end active traders and some hedge funds,” he said. “Much of the stock is with pension funds who have no tax liability; 401(k) and IRA accounts are not taxed until the money is taken out.”

Raising taxes on the wealthy will also revive the old debate that hiking taxes would not necessarily provide a dramatic increase in revenues.

A recent study by the Tax Foundation concluded the Biden tax proposal would raise $3.3 trillion over the next decade, and that raising capital gains taxes would raise only $469.4 billion over the same time period, a fairly small sum of money. Most of the increase would come from raising the corporate income tax rate and the Social Security payroll tax increase.

A separate 2010 study by the Congressional Research Service examined what it called “behavioral responses” to changes in capital gains taxes. The capital gains tax discourages capital gains realizations because capital gains are taxed only when realized. Because of this, “investors may be encouraged to hold suboptimal portfolios or forego investment opportunities with higher pre-tax returns.” In other words, when capital gains taxes are high, investors will likely respond by holding onto stocks rather than selling, which makes the market less efficient.

This also implies that higher taxes will not necessarily result in higher revenue.

One thing most analysts seem to agree on is that it’s not about “if,” only about “when.”

“We know that tax rates are likely going up,” Wiener said. “The question is, will it be 2021 or 2022?  I don’t think individual tax rates are the bigger concern, I think corporate tax rates and capital gains are going to be the main focus.” Wiener believes that major tax changes are unlikely in 2021. “It’s very unlikely they will try to force a big corporate tax hike this year.”

Subramanian, citing other sources, also said she expects tax changes to come in 2022 rather than 2021 as the Democrats  focus on fiscal stimulus first and tax increases second.