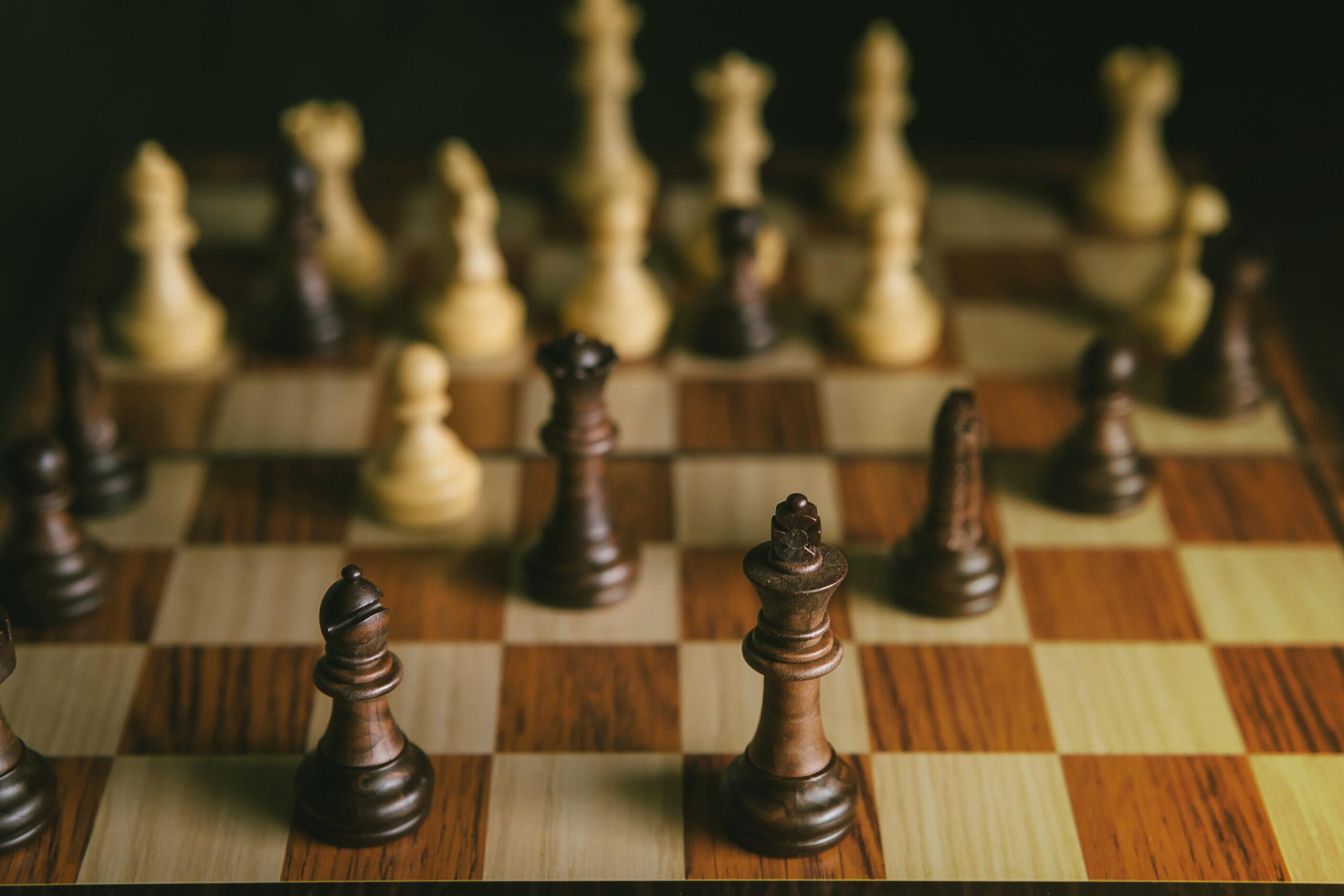 DeepMind CEO Demis Hassabis at a 2017 event in China.

LONDON — Demis Hassabis, the co-founder and chief executive of British artificial intelligence lab DeepMind, has revealed that he talked about chess instead of his start-up when he first met U.S. billionaire Peter Thiel.

Hassabis told The Sunday Times newspaper that he had “literally one minute” with Thiel, who co-founded PayPal and Palantir, in his California mansion in August 2010 after an event that Thiel hosts each year called Singularity Summit.

“I spent months thinking about how I would use the one minute I had to speak to him,” said the entrepreneur. “There’s hundreds of people there, but everyone and their dog is trying to pitch something, so it was difficult to see why he would take notice of us.”

Hassabis said he read about Thiel’s background and realized that he played chess as a junior.

“That was my ‘in’. Instead of pitching him my business idea, I tried to intrigue him,” said Hassabis, who reached No.2 in the world for his age group by 12. “In that one minute, I managed to crowbar in the question of why chess is such an amazing game. I have asked grandmasters this question and they have struggled to give an answer. But as a game designer, I have thought deeply about it. Chess is exquisite. It is almost perfectly balanced.”

“And I think the secret is that the bishop and knight are worth three points each but have such different powers,” Hassabis continued. “All the creative tension comes when you swap the bishop for the knight in certain positions. This intrigued him. He had never thought of that … We secured our meeting.”

Within a matter of a few months, Thiel went on to invest £1.4 million ($1.85 million) in DeepMind, which now employs over 1,000 people worldwide and had a major breakthrough in protein folding last week.

Thiel initially wanted DeepMind to relocate to Silicon Valley, but Hassabis convinced him to invest and let DeepMind remain in London.

“At that time he’d never invested outside of the U.S., maybe not even outside of the West Coast,” said Hassabis in an interview at London’s Google Campus in 2017. “He felt the power of Silicon Valley was sort of mythical, that you couldn’t create a successful big technology company anywhere else. Eventually we convinced him that there were good reasons to be in London.”

When DeepMind was acquired by Google in January 2014 for around $600 million, Thiel’s venture capital firm, Founders Fund, owned more shares than all three of DeepMind’s co-founders.

Founders Fund, which has backed Facebook, Spotify, SpaceX, and Palantir since Thiel co-founded it in 2005, owned more than 25% of the company, and the stake would have been worth around $164 million when Google bought the company.

DeepMind and Thiel did not immediately respond to a request for comment.