Home News How Delhi, Hyderabad airports are gearing up for coronavirus vaccine arrival

How Delhi, Hyderabad airports are gearing up for coronavirus vaccine arrival 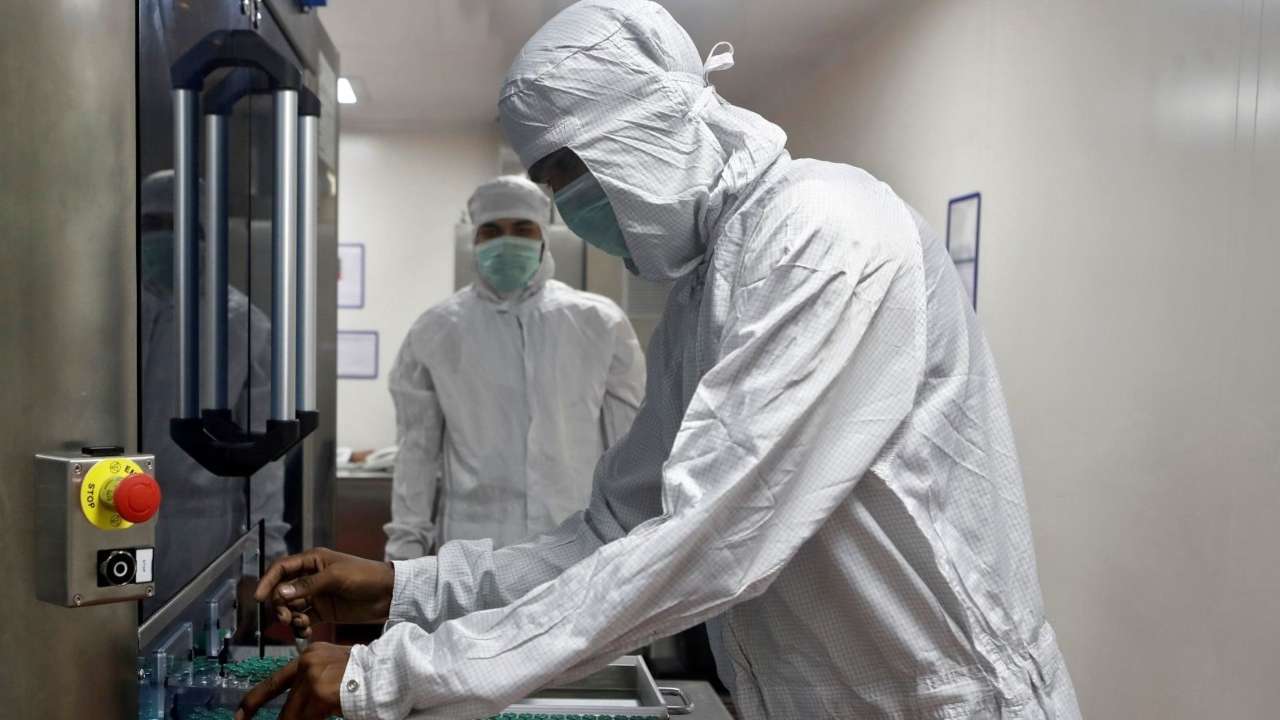 With Prime Minister Narendra Modi asserting that a COVID vaccine could be ready within weeks, Delhi and Hyderabad airports’ air cargo services are all set to play a pivotal role in its distribution through state-of-the-art time and temperature-sensitive distribution systems.

Notably, in the recent past, the Delhi airport had acted as a hub to distribute millions of PPE kits across the country.

“Delhi Airport is fully prepared and geared up for the phase-2 fight against this pandemic to facilitate handling and distribution of Covid-19 vaccines as soon as it is launched,” IANS quoted Delhi International Airport Limited (DIAL) CEO Videh Kumar Jaipuriar as saying.

With the capacity to handle over 1.5 lakh metric tonne cargo per annum, the Delhi airport facility has state-of-the-art temperature-controlled zones with separate cool chambers ranging from -20 degrees to 25 degrees Celsius, which would be extremely conducive for the distribution of the COVID 19 vaccines.

Delhi airport authorities said that besides the cool chamber, it also has “cool dollies” at the airside that ensure an unbroken cool chain during temperature-sensitive cargo movement between terminal and aircraft.

On the technical front, the DIAL, the company which runs IGI Airport, will press into service two integrated cargo terminals. The combined annual cargo handling capacity of the two terminals is 1.8 million MT which is scalable up to 2.3 million MT. This is expected to give a quantitative push to the whole exercise.

Besides, both the terminals sport GDP certified temperature-controlled facilities for handling temperature-sensitive cargo.

“The terminals have separate gates dedicated for fast movement of vehicles carrying vaccines in and out of the airport. In line with the Ministry of Civil Aviation’s vision to create metro airports as transshipment hubs, the Delhi airport has set up a dedicated Transshipment Excellence Centre spread over an area of 6,500 square m at the airside that will help in the fast movement of vaccines through transshipment,” ANI quoted a Delhi airport spokesperson as saying.

Meanwhile, GMR Hyderabad Air Cargo (GHAC), located at the centre of one of the vaccine production regions in the country, is also a key stakeholder in the global vaccine logistics with facilities such as modern temperature-sensitive pharma and vaccine storage and processing zones.

The airport recently launched the latest cool dollies to eliminate any temperature excursions and to maintain the unbroken cool chain.

During the COVID, the GHAC operated 24×7 to provide unhindered air cargo service delivering medical supplies, and perishables to the frontline warriors.

The two airports are expected to cover almost the entire country from North to South.