Home Science How Did They Find the Secret Space Lab in Captain Marvel?

How Did They Find the Secret Space Lab in Captain Marvel? 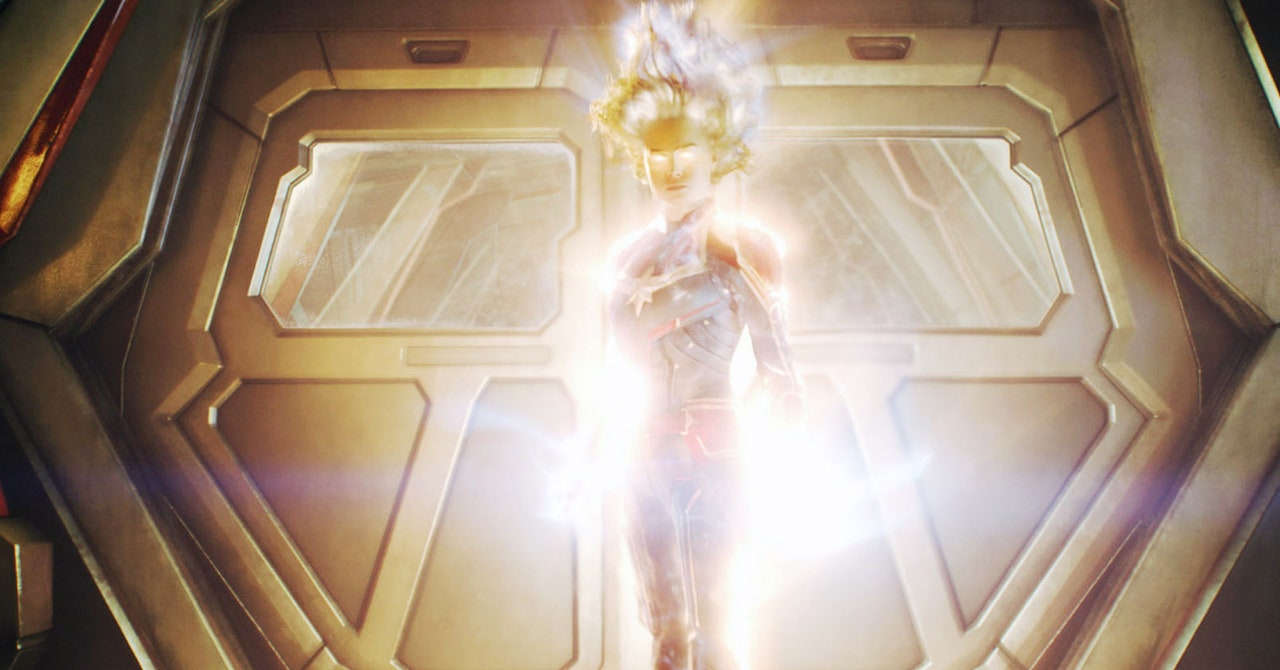 OK, everything’s not perfect with a state space plot. Imagine you want to plot the motion of a hidden lab orbiting around the Earth. What would this look like? Honestly, it wouldn’t be so easy. In the oscillating spring example, it’s in one dimension. This means there is only one value for the position (the x value) and one value for the velocity (the x velocity). But real life is in 3D. The real position would be a 3D vector (with three values—x, y, and z). Also, the velocity would be a 3D vector with components in the x, y and z directions. That’s six values. You would need six coordinates to fully plot the state space for an orbiting object. Good luck trying to draw a 6D object.

Even if you assumed an object had a flat orbit in the x-y plane, that would still be two coordinates for position and two for velocity—a 4D plot. Oh but I’m going to make one for you anyway. One way to get this to work is to make two state space plots—one for the x vs. vx and one for y vs. vy. I didn’t want it to be boring, so this is for a non-circular orbit around the Earth.

Of course, you are still waiting for the answer to the very important question—would this work? Could you give the state vectors for an orbiting space lab and then find it six years later? Maybe.

In fact, objects like the International Space Station do have some extra small interactions with the Earth’s atmosphere. Even at an altitude of 400 km (like the ISS), there is a tiny bit of air. As the space station moves through this tiny amount of air, there is a backwards pushing force that decreases the velocity (and messes up your state space plot). Wait! It’s even worse. The amount of air drag on the space station changes over time as the atmosphere expands and contracts with changes in weather. So, it’s pretty much impossible to know how the state vectors for an orbiting object will change over time.