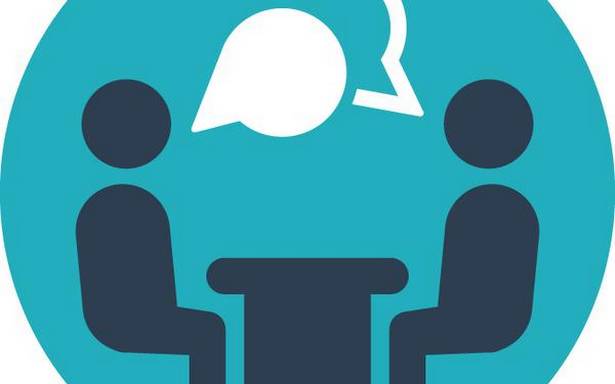 A phone call between two friends leads to a conversation on how the government’s fiscal deficit impacts the interest rates in the economy.

Karthik: Hey, will you be following the Budget tomorrow? All eyes will be on the fiscal deficit number.

Karthik: Yes. It shows by how much the government’s total expenditure overshoots its receipts in a year. Usually, most developing countries tend to spend more than what they earn. But too much of anything leads to problems, right?

Akhila: Say, the government runs into a huge deficit this year. What will be the impact?

Karthik: There are many ways in which the deficit could impact a common man. Let me stick to explaining to you how it influences the interest rates in the economy.

Karthik: Tell me how do you think the government earns revenue?

Akhila: By way of taxes. Ask me about it. I pay tax on almost everything!

Karthik: The government also receives dividends from public sector companies. Disinvestment – selling its stake in public sector units – is yet another revenue generator.

Once it exhausts these options and a few others, it resorts to borrowing from the market to meet its expenses.

Karthik: But, the government is not the only one borrowing in the market. Private companies too borrow from the market to meet their requirement for funds.

The higher the government’s deficit, the greater need for borrowing. Thus, the demand for limited money available to lend increases.

Karthik: Apply the supply and demand concept. A limited supply of something coupled with higher demand leads to a rise in cost.

Akhila: So, in this case, the cost of borrowing increases?

Karthik: Absolutely. The interest rate in the market shoots up.

Resultantly, many businesses may find it difficult to borrow at higher rates and this may impact the overall level of private investment in the economy, leading to lower economic activity over time.

The consequent fall in tax collections, in turn, can adversely impact the government’s revenue and deepen its fiscal deficit.

Akhila: Oh, that’s a vicious circle. If the situation gets worse, the Reserve Bank of India (RBI) may intervene and do something about it, right?

So, we need to wait and watch how the Central bank comes to the government’s rescue by smoothly managing its borrowing programme, and at the same time keeping the interest rates under check with its monetary policy.

How high fiscal deficit impacts you