How house improvement cost is accounted for tax purpose 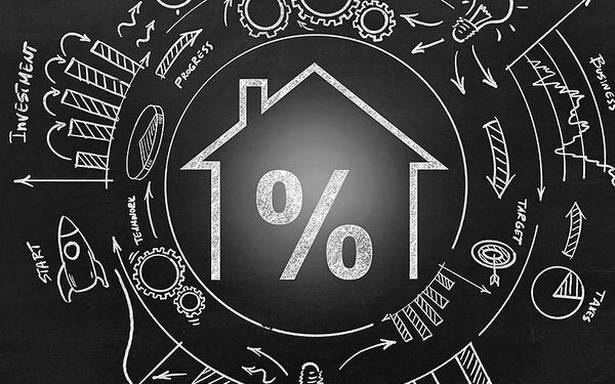 I was allotted a house by Mysore Urban Development Authority for which ₹3.30 lakh was paid in 4 instalments for the period from the year 1991 to 1993. The house was handed over in the year 1998 when an expenditure of about ₹4 lakh was incurred towards repairs and renovation. In the years 2013 and 2014, I constructed first floor incurring expenditure of about ₹45 lakh. The house is now sold for ₹120 lakh in December, 2020. Since the Cost Inflation Index (CII) is available only from the Financial Year 2001-02, how should the capital gain is to be calculated for the purchase cost of ₹7.30 lakh incurred during the years from 1991 to 1998.

Gains arising from the sale of a capital asset is taxable under the head “capital gains”. Given the fact that the house property was held for over two years, any gain arising from sale of this property will be regarded as long term capital gain and will be subject to tax at the special rate of 20 per cent (exclusive of surcharge and cess). The following factors should be considered while working out the long term capital gains:

a. As the property was acquired before April 1, 2001, you have an option to consider either the actual price or the fair market value (FMV) as on April 1, 2001 as the “Cost of acquisition”. With effect from April 1, 2020, the FMV, shall not exceed the stamp duty value of the property as on that date April 1, 2001.

b. Any improvements that were done to the property after April 1, 2001 can also be considered as cost of acquisition;

c. Cost of acquisition determined above shall be adjusted by applying appropriate cost indexation index.

Under specified sections viz. section 54EC, section 54, etc., deduction/exemption under the Act could be claimed by way of either investing LTCG in the prescribed bonds or in buying a residential property in India, subject to prescribed conditions.