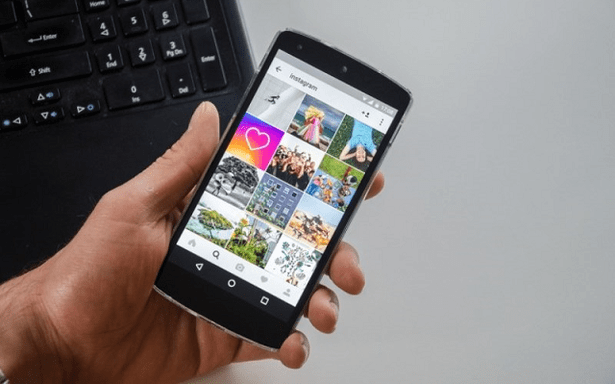 Image-sharing platform Instagram displays a range of posts on a user’s home feed and explore list, ranging from the most popular posts to the most followed accounts. But how does machine learning help Instagram predict and personalise content for each user?

In August, the social network launched ‘Suggested Posts’ to recommend similar accounts and posts based on the accounts users follow.

Candidate generation helps fetch all accounts that a user could be possibly interested in based on their explicit or implicit interests.

Candidate selection is a more heavy-weight ranking algorithm that works on the chosen candidates and selects the best-suited suggestions shown to the user.

For example, if a user follows a tech magazine that focuses on spaceship design and regularly likes their content and even comments on it, the algorithm gets implicit signal that she might be possibly interested in a similar genre of tech magazines. Hence, the system can enumerate such candidates of interest ‘algorithmically’ based on engagement and relevance, according to an Instagram blog post.

For new users, the system gets them started with popular media items and then adapts the same parameters based on their initial response. Instagram also takes into account engagement on its other features like Reels and Shopping.

To ensure the suggested posts represent an extension of the Home Feed, the platform prioritises accounts similar to ones the user encounters in Home.

The algorithm ranks posts to give importance to freshness and sensitivity, attempting to keep posts in line with Home yet providing variety. A mix of media types including images, videos and albums also helps curate personalised lists.