How smartphones and algorithms could transform the maintenance of city streets 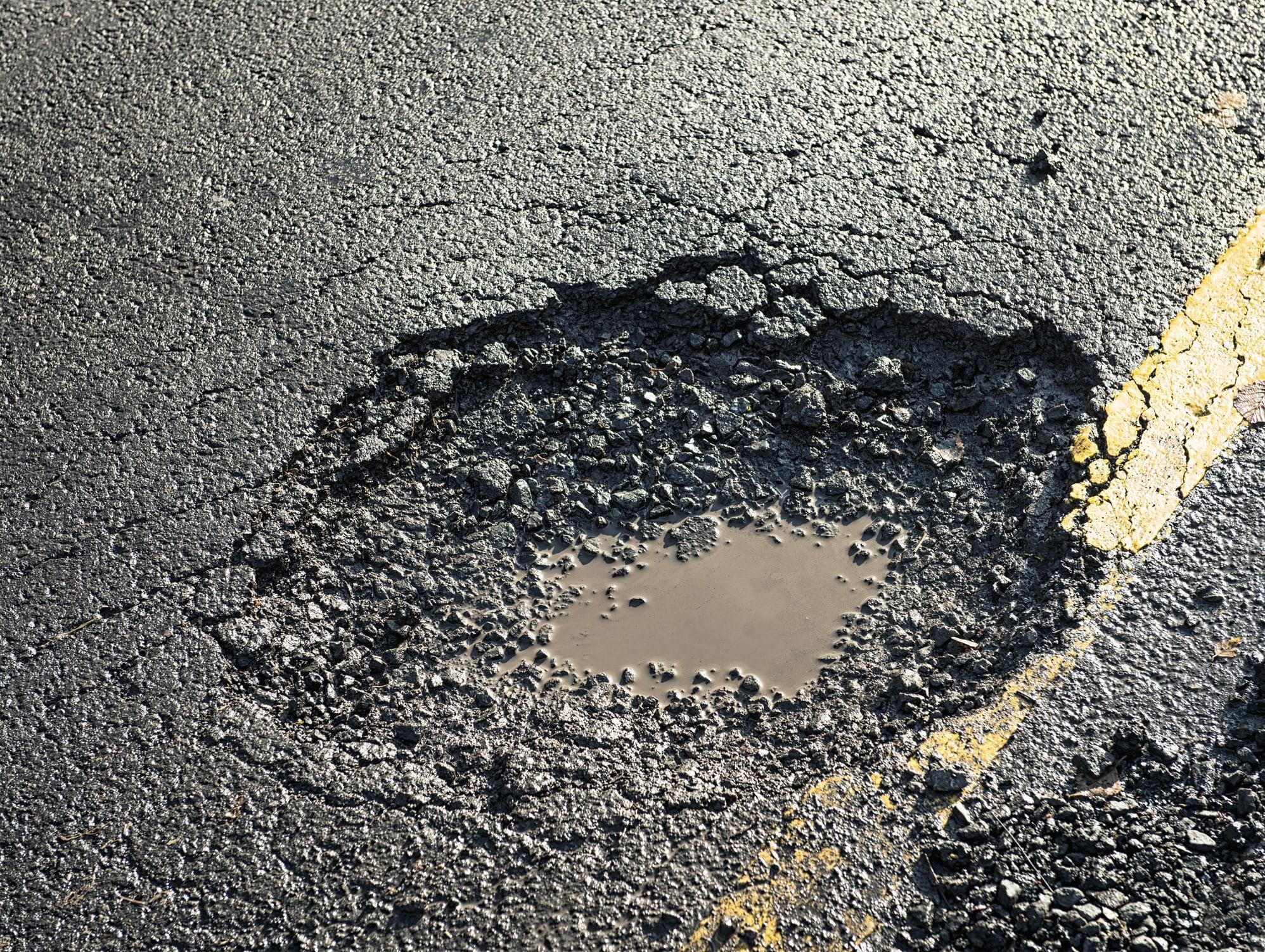 Potholes can be dangerous hazards to road users around the world.

From streetlights and road crossings to trash cans and sidewalks, the towns and cities we live in require constant maintenance and care to ensure they function properly.

Roads are no different, with large cracks and potholes presenting drivers, pedestrians, cyclists and municipal authorities with a range of potentially dangerous hazards.

According to the 2020 edition of the Asphalt Industry Alliance’s (AIA) Annual Local Authority Road Maintenance Survey, pre-empting such deteriorations can have significant financial implications.

Given the above, it’s perhaps no surprise that a range of businesses and organizations are now working on systems and processes to identify road-based issues before they become more of a problem.

Earlier in the year, the U.K.’s Department of Transport said it would work alongside local highway authorities, digital mapping business Gaist and firms such as Uber, Deliveroo and Ocado to identify what it described as “pothole hot-spots” in England.

And on Monday, Statkraft Ventures – which is backed by the Statkraft Group, a state-owned energy firm from Norway – announced it had invested in vialytics, a German company which uses windshield mounted smartphones and algorithms to monitor the condition of roads.

Put simply, the system vialytics uses involves a specially adapted smartphone that is attached to the windshield of a vehicle.

The user opens an app on the phone, which captures road-based data, including marks, cracks and manholes. This information is fed through to the company’s system, which uses an algorithm to analyze the images for damage.

Any issues which are detected by the system are then georeferenced and uploaded to the company’s Web-GIS – a visual tool which provides users with a view of where maintenance may be needed.

Statkraft Ventures said the new investment – its announcement did not disclose the amount – would enable vialytics “to further accelerate its expansion as a partner for cities and municipalities.”

Back in England, October saw the University of Liverpool announce it had established a new company to focus on the commercialization of research related to road defects.

The broad goal of Robotiz3d Ltd, as it’s known, is to use robotics and other technologies to improve how issues such as cracks and potholes on roads are detected and then fixed.

Going forward, the company – a joint venture set up by the university in partnership with A2e Ltd – will look to develop its Autonomous Road Repair System, or ARRES.

At the time, Robotiz3d’s chief technology officer, Paolo Paoletti, said the proposed system would “be able to autonomously detect and characterize road defects such as cracks and potholes, assess and predict the severity of such defects and fix cracks so that they do not evolve into potholes.”