Home Sports How to catch Miltank in Pokemon GO

How to catch Miltank in Pokemon GO 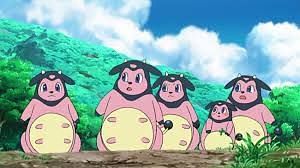 Miltank is part of the Pokemon GO Johto Collection challenge for the week. To complete it, players need to catch one themselves in-game.

As part of the Johto Collection Challenge, players need to catch a Miltank to get the Elite Collector Badge. Miltank is essentially just a bipedal pink cow with only one form to worry about.

Catching one shouldn’t be too hard, but Miltank won’t appear nearly as often as some of the other Pokemon in the Collection Challenge. However, there are a few different ways to catch one without having to wait for it to spawn in the wild of Pokemon GO.

Miltank can be found in three-star raids, in the wild, and through field research that gives players an encounter. If an incense is used and players wait for a raid or research, getting a Miltank should happen fairly quickly, especially with some luck.

The Johto Celebration event in Pokemon GO and the challenges involved 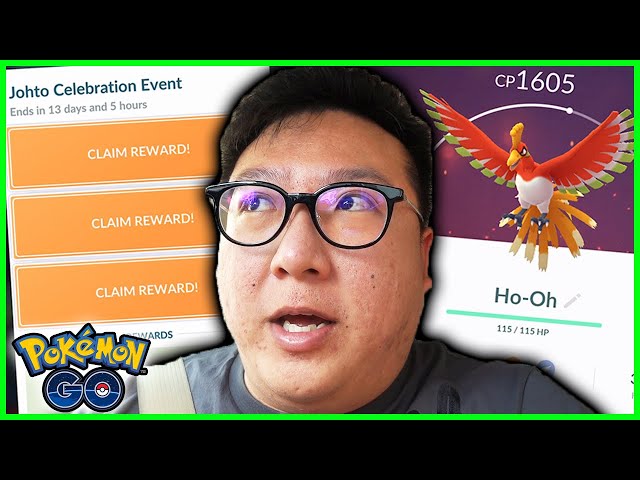 Miltank is just one part of the Pokemon GO Johto Celebration event. Even in the region’s Collection challenge, there are nine Pokemon that players need to catch to get the Elite Collector Badge. That list of Pokemon includes:

Catching all of the Pokemon GO collection challenge entries for the Johto Region shouldn’t be as hard as other weeks. In previous collections, players needed to get their hands on a second form Pokemon and two shadow Pokemon the week after. It made collecting far more of a challenge.

For Johto, players only need to worry about first form Pokemon that all have a chance of spawning in the wild or through other means. To maximize progress, players should spin stops, complete challenges, and keep incense running.

The Collection Challenge isn’t the only part of the Johto event. Pokemon GO has many Johto region Pokemon scattered in the wild and within raids.

One of the biggest draws is the Legendary Pokemon involved in the event. For Week 1, Entei is in five-star raids. Raikou and Suicune will also appear in their own five-star raids in the coming subsequent weeks.

One final Legendary to obtain is Ho-Oh, but it won’t be in raids. Players need to complete the time Johto research to get the encounter in Pokemon GO.